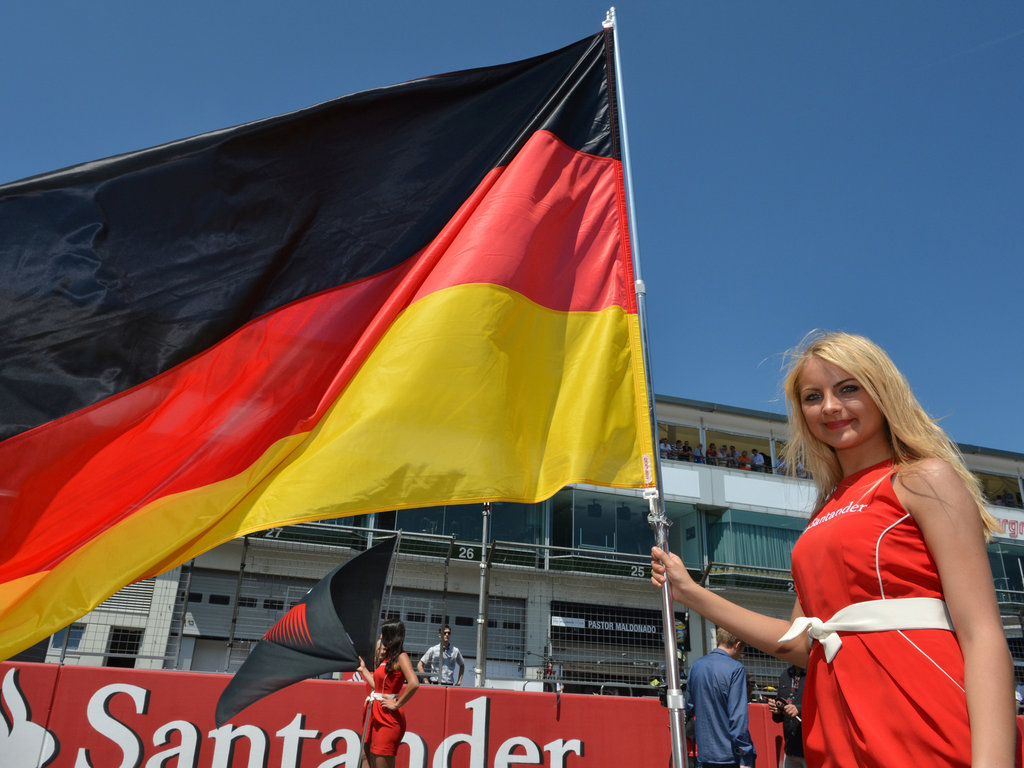 The CEO of the Nurburgring has revealed that no contract has been agreed with Bernie Ecclestone over the hosting of the 2015 German Grand Prix.

The Nurburgring and Hockenheim normally alternate as hosts for the race, with the former scheduled as the venue for the 2015 Formula One season.

Speaking to crash.net in an exclusive interview, Nurburgring CEO Carsten Schumacher revealed that costs of hosting a F1 race is the major stumbling block that has to be overcome.

“The Formula One is welcome at the N