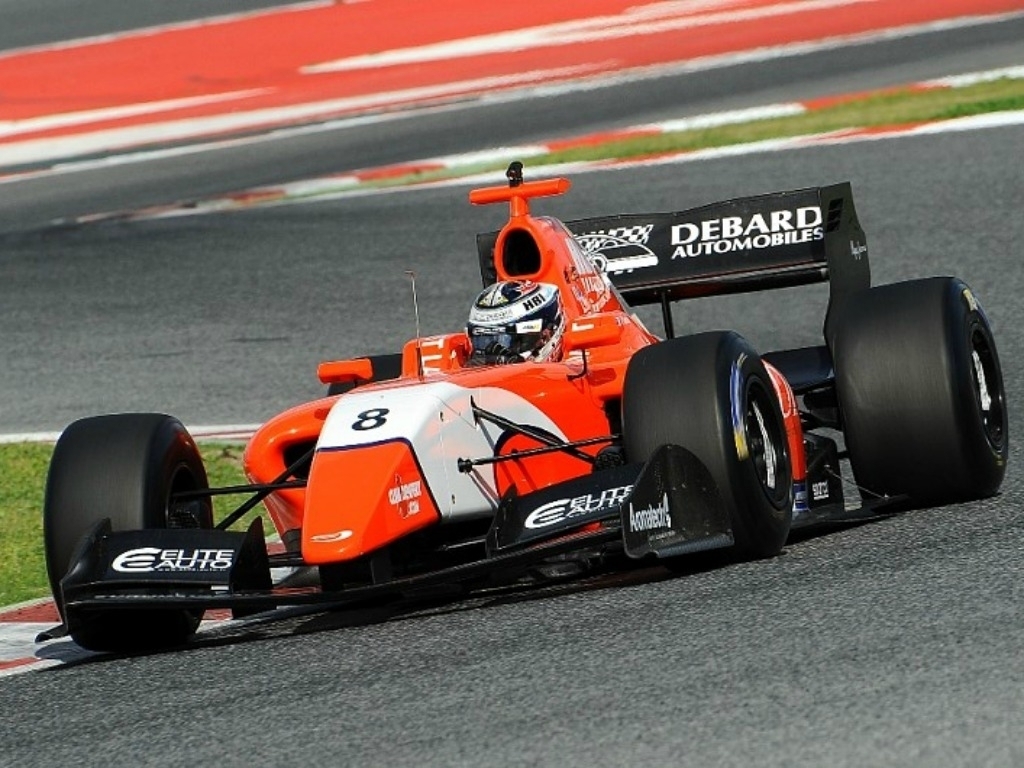 The World Series Formula V8 3.5, the motorsports class that Fernando Alonso, Daniel Ricciardo and Stoffel Vandoorne all champions, has been scrapped for the 2018 season.

The series used to be known as the Formula Renault 3.5 series until Renault pulled the plug in 2015 in order to focus on their Formula 1 commitments and, since then, there has been a constant struggle for race entries.

The 2017 season finale in Bahrain, one of the support acts for the World Endurance Championship, had just 10 competitors lined up on the grid and that has proven to be the final piece of evidence to show that a full 2018 campaign cannot be sustained.

A statement read: “Neither World Series Formula V8 3.5 nor any other top single-seater series in the world have reached the ideal number of participating drivers in 2017.

“The continuous and alarming drop in the number of driver entries in the main European single-seater series has forced Formula V8 3.5 to withdraw from the 2018 season racing calendar.”

There is still some hope that the series could return the following year providing there is interest, but ex-driver Gerhard Berger believes that the saturation of all the support series is also to blame for its demise.

“Over the years, we have received far too many junior series," Berger said.

"This has diluted the individual driver quality championships and reduced sponsorship potential. Together with the FIA, the plan was therefore to re-establish a clear path – Formula 4, Formula 3, Formula 2, Formula 1."