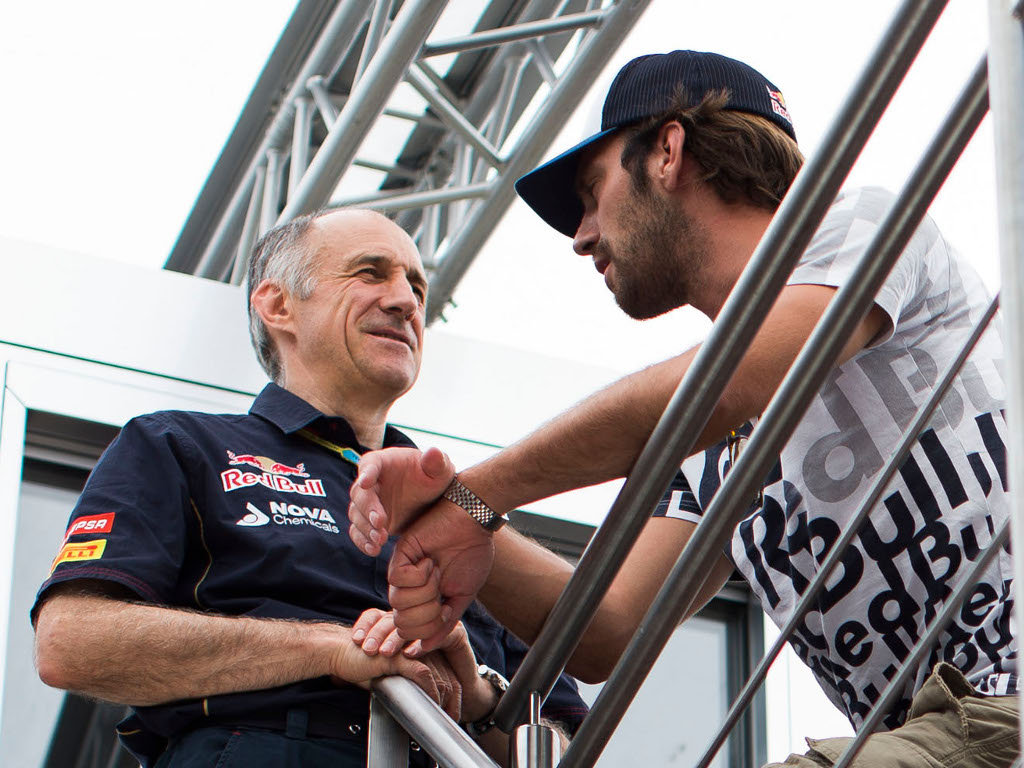 With Daniil Kvyat off to Red Bull Racing to replace Sebastian Vettel, the junior team again has a seat open for next season.

Vergne is hoping that Toro Rosso will see fit to give him a fourth season, saying he’s the best person for Max Verstappen to learn from.

However, for now the Frenchman faces an anxious wait as to the three other drivers on the Red Bull short list.

“I think the drivers that are shortlisted for Toro Rosso are: Jean-Eric, Carlos Sainz, Pierre Gasly and Alex Lynn.

He added: “Everything is still open. Nothing is decided yet. Red Bull will make a decision within the next weeks and then we will know whether we will head into the 2015 season with two rookies or with one experienced driver and one rookie.”

And although Tost has given his backing to 24-year-old Vergne, adamant he has what it takes to succeed in F1, he says the decision will be Red Bulls.

“I am still convinced that Jean-Eric can do a very good job in Formula One if he gets a competitive car. He has shown this a couple of times and I personally would like to continue with him – but we have to wait to see what Red Bull decides.”