Home Uncategorized Fourth best I could hope for – Vettel 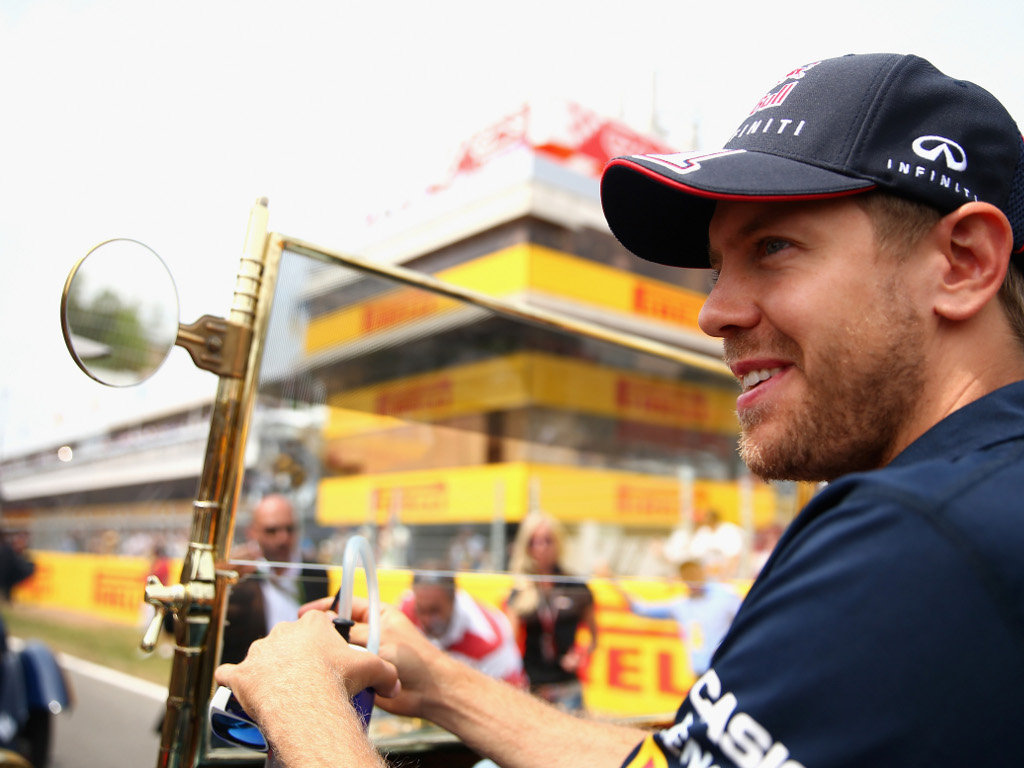 Sebastian Vettel revealed that the Spanish Grand Prix was “fun” after the German scythed through the field to finish fourth, after starting from 15th on the grid.

The four-time defending Drivers’ Championship winner qualified in 10th place for Sunday’s race, but was given a five-place penalty after being forced into a gearbox change.

The German moved up to 14th place on the opening lap, but it wasn’t until after the first round of pit-stops that he started making his way through the field rapidly.

During his final stint – after exiting the pits just ahead of Fernando Alonso – though, Vettel illustrated the Red Bull’s pace with aplomb to get by Kimi Raikkonen and Valtteri Bottas to move up to fourth place, behind the Mercedes pair Lewis Hamilton and Nico Rosberg, as well as team-mate Daniel Ricciardo.

“Definitely. It was more fun than the last race when I had to let people by. All in all it was the maximum we could do,” Vettel admitted after the race.

“The start was bad, I lost a place but was able to get it back towards the end of the lap.

“I was stuck in the train and could not really feel how far we could go today but once I went on the hard tyre we could catch people a bit and we realised we had the pace. I think fourth was the best we could do today.”