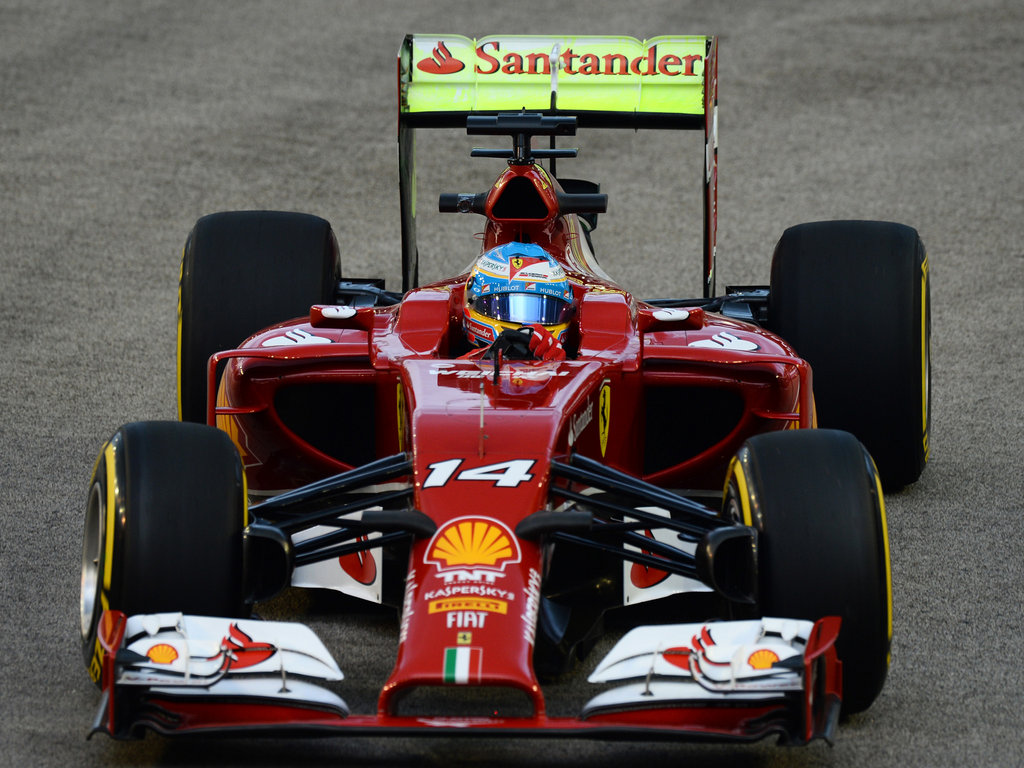 Fernando Alonso set the fastest time in FP1 – no that is not a mistake – in Singapore on Friday with the Mercedes cars not too far behind.

Barely a fortnight after a nightmare home race at Monza where they collected just two points, Ferrari bounced back in the best possible fashion in practice at the Marina Bay Street Circuit.

As expected the Mercedes duo of Lewis Hamilton and Nico Rosberg were at the top of the timesheet as soon as they went out on track, but Alonso and Kimi Raikkonen were there or thereabouts in the opening 30 minutes.

Alonso, though, proved that their times were no fluke as he posted a 1:49.056 in the final half an hour to push Hamilton into second with Rosberg third. Of course this is not something unusual as the Ferraris usually impress during practice sessions.

And Mercedes were not too far off the pace with Hamilton just 0.122 slower than the Spaniard and his team-mate Rosberg also close.

Red Bull are also hoping to be much closer to Mercedes in Singapore with Sebastian Vettel fourth fastest and 0.669 behind Rosberg while Ricciardo was fifth. Vettel’s session ended on a bad note though as he reported an engine failure at the end of the session.

Jean-Eric Vergne also impressed with a P6, but Alonso’s team-mate Kimi Raikkonen had a mixed session and found himself down in seventh. After setting a couple of good laps early on, he slipped down the order and finished the session with a fire to his right-front tyre after problems with his brakes.

One team who had more problems was Sauber with Esteban Gutierrez missing big chunk of the session due to a problem with his electronics control unit.