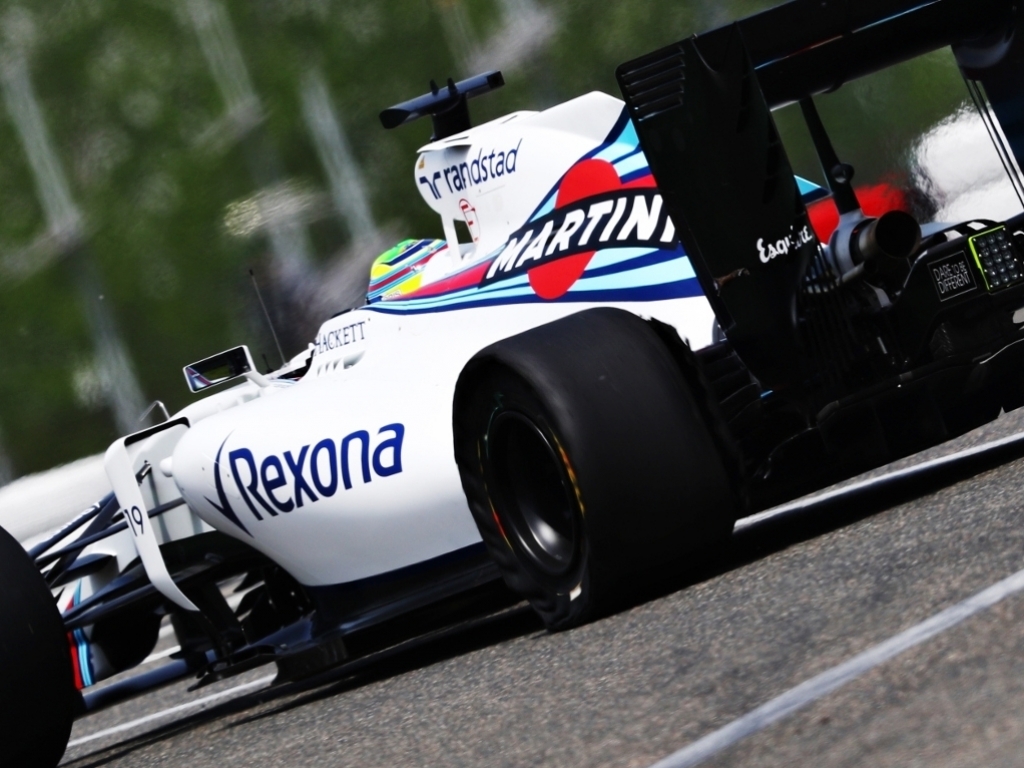 Nico Rosberg put in a late dash on the soft tyres to claim the P1 at the Shanghai circuit on Friday in a session that was blighted by tyre failures for Felipe Massa and Kevin Magnussen.

On a warm sunny day in China, Lewis Hamilton kicked off the morning’s antics with a P1 time of 1:38.802 followed by a spin. Massa then went one better – in the spin department that is.

His Williams suffered a rear left tyre failure through Turn 5, which resulted in a rather hairy moment for the Brazilian into Turn 6.

Massa limped back to the pits while the red flag was thrown to allow the marshals to clear debris and gravel from the track.

The action resumed minutes later with another spin from Hamilton at Turn 11, who reported: “Something is up, I keep having this locking into Turn 11.”

The Brit, though, wasn’t the only driver suffering from repetitive issues as Massa discovered when he ventured out later.

With Pirelli’s investigation revealing “no sign of a puncture”, Williams sent him back out and less than a lap later he had another deflated rear left.

Massa returned to the pits and was soon followed in by Kevin Magnussen, who also had a rear left failure.

The Renault driver’s RS16 rear left blew, spewing rubber and carbon fibre all over the main straight, necessitating another red flag stoppage as the marshals headed out with their brooms.

FP1 resumed with eight minutes on the clock, prompting a frenetic end to the session as the drivers swarmed out, many opting for the quicker soft tyres.

Rosberg hit the front with a 1:38.037 while Hamilton dropped to second, 0.146s behind his team-mate. Sebastian Vettel was third, 0.628s off the leading Mercedes driver.