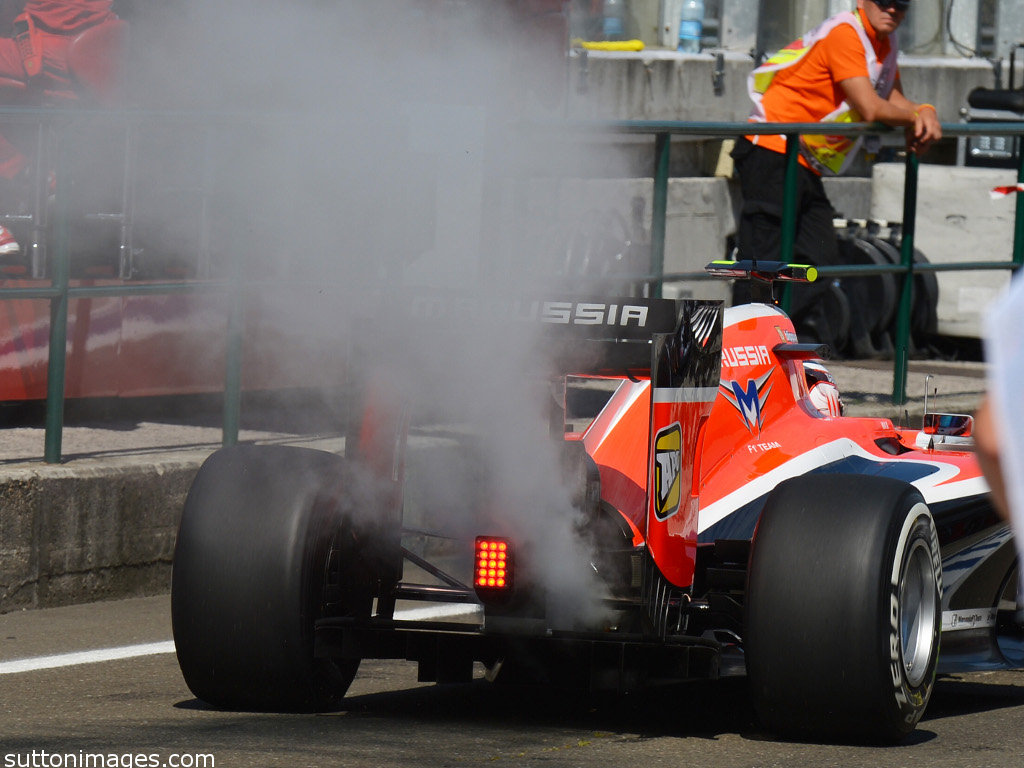 It was no surprise to see Mercedes dominate yet another practice session in the 2014 World Championship with Hamilton this time getting the better of his team-mate Nico Rosberg in Budapest on Friday morning.

The 2008 World Champion topped the timesheets with a 1:25.814 – 0.183s better than that of Rosberg – with Raikkonen third and the second Ferrari of Fernando Alonso fourth.

Despite the hot conditions – the track temperatures reached more than 40 degrees Celsius – and the rear tyres going off quickly, Mercedes were one of the busiest teams with Hamilton doing 27 laps and Rosberg 31.

Raikkonen also had a good Friday morning outing as he put his recent troubles behind him to be P3 and ahead of his team-mate. The Ferraris were followed by Sebastian Vettel, Kevin Magnussen and Jean-Eric Vergne.

Red Bull are expected to do well in Hungary this weekend, but the second car of Daniel Ricciardo completed only 14 laps due to a battery issue with his RB10.

Williams will no doubt also be looking to upset the Mercs, but they made sluggish start with Felipe Massa P10 and Valtteri Bottas five places below his team-mate. The Grove squad, though, often don’t show their full potential on a Friday.

Another driver who didn’t have the best of mornings was Chilton as his Marussia caught fire moments after it completed the installation lap. The team reported that an oil leak from the exhaust was to blame and changed his gearbox and he appeared very late in the day for one lap.