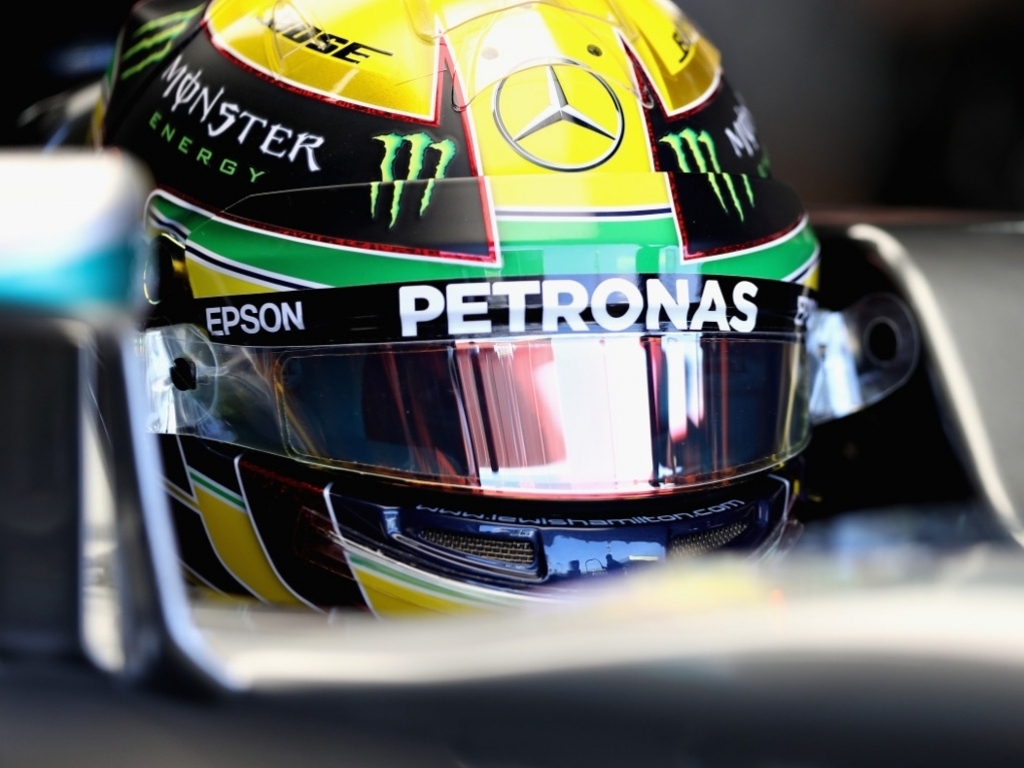 Lewis Hamilton claimed the P1 that he will need come Sunday to hold off Nico Rosberg in the championship race as he beat Max Verstappen in Friday’s first practice in Brazil.

On a make or break weekend in the championship, Hamilton got off to a flying start. Despite running an aero sensor on the rear of his W07 as he evaluated a new rear wing he went quickest with a 1:13.182. Rosberg, running a new front wing, was second.

Both running the mediums, the middle compound on offer this weekend, Hamilton shaved hundredths off his time while Rosberg closed the gap to 0.030s.

Valtteri Bottas on the soft tyres was third in the early running ahead of Daniel Ricciardo on the mediums, Felipe Massa – who is competing in his final Brazilian GP – on the softs and Max Verstappen on the mediums.

Heading out for a second run, Verstappen went quickest on a new set of soft tyres. A 1:11.991 for the Dutchman.

Williams and Force India are locked in a battle for fourth in the Constructors’ Championship and the four drivers were separated by two-tenths. All set their best times on the soft tyres.

Sebastian Vettel and Kimi Raikkonen completed the top ten as Ferrari stuck with the medium tyres throughout the 90-minute session. They were 1.67s off the pace with Vettel 0.002s up on his team-mate.

There were problems for Sergey Sirotkin. Replacing Kevin Magnussen for FP1, the development driver went from third to neutral and was unable to get the car going.

He limped back to the pits and pulled over as soon as he entered, allowing the Renault mechanics to swarm the car and push him back to the garage. His practice ended with just 10 laps on the board.