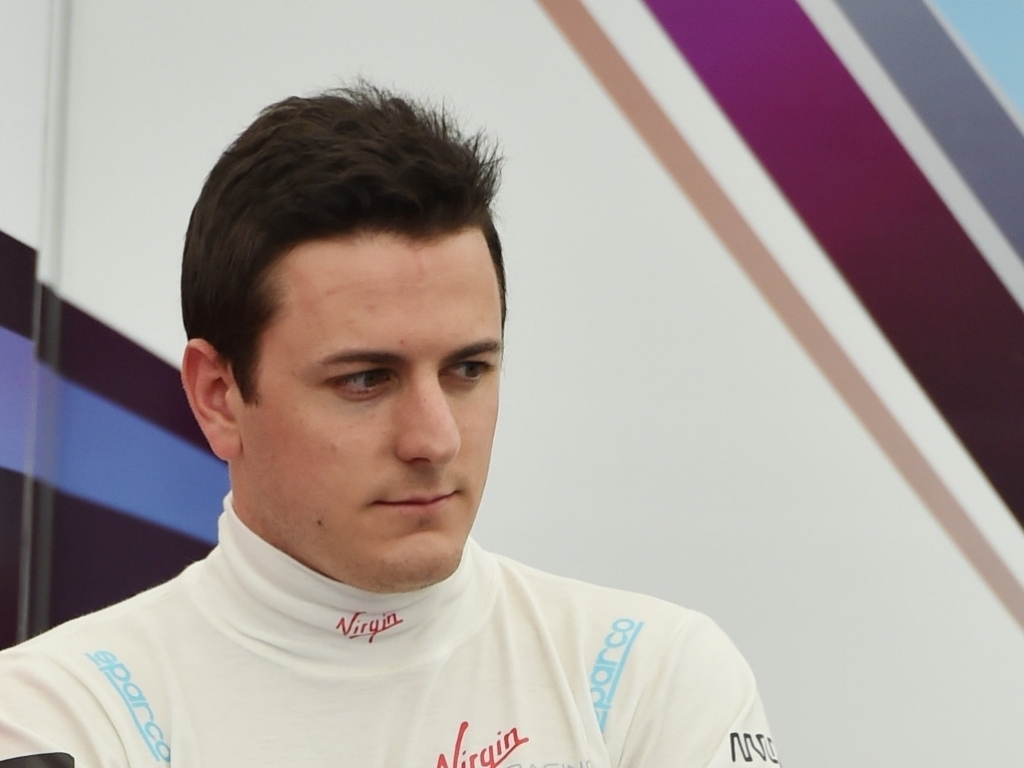 Fabio Leimer will take part in his first F1 grand prix weekend when he drives for Manor in FP1 at the Hungaroring.

The Swiss racer, who joined the team earlier this year, will replace Roberto Merhi in the weekend's opening practice session.

The team announced that his Friday run was a "scheduled step in his 'induction'" in order to ensure that he would be able to deputise in the event that a race driver cannot compete.

"Running Fabio in a Free Practice 1 session is a planned opportunity that we have all been working towards for some time," said team boss John Booth.

"We have enjoyed welcoming him into the team over the past few races and it will be interesting to gain his feedback on the car and assess his performance."

Leimer, 26, added: "On this most difficult of weekends for the team, I am very appreciative of their decision to continue with my planned FP1 session.

"I'm looking forward to the opportunity and I hope I can make a positive contribution to the engineering programme for the weekend."