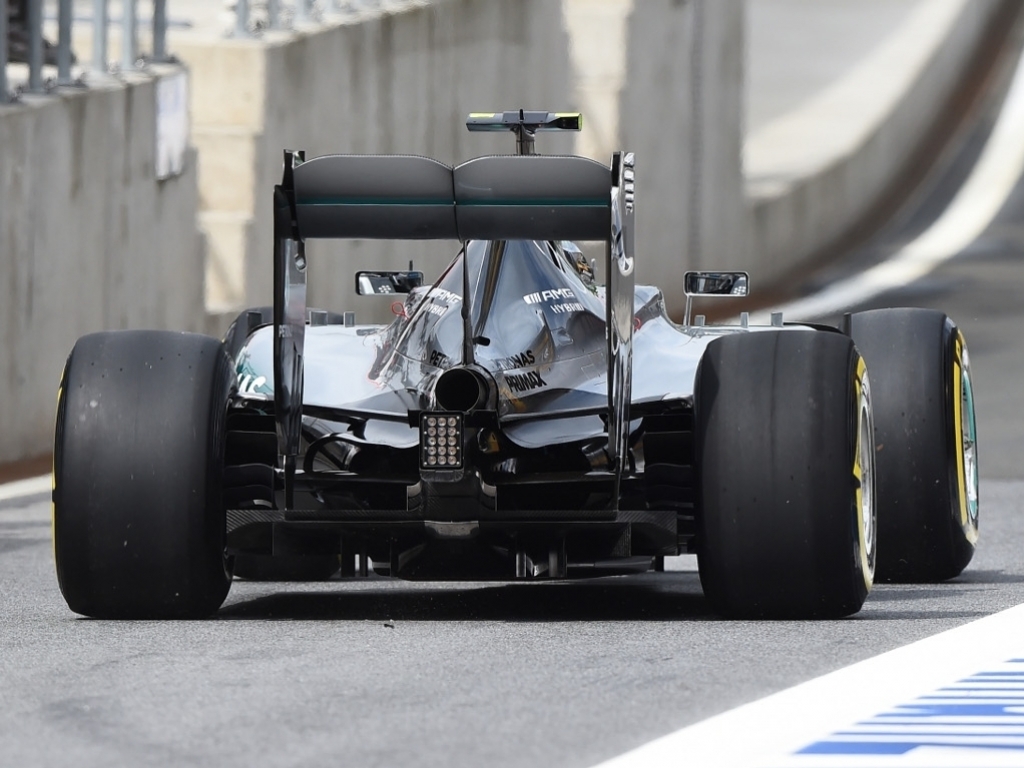 As expected, Mercedes once again dominated FP1 at the Red Bull Ring on Friday morning with Nico Rosberg fastest, but there were more problems for Ferrari and McLaren.

With all seven pole positions and six race victories, including four 1-2s, to their name already this season, Mercedes head into this weekend's Austrian Grand Prix as the out and out favourites.

And they certainly delivered in the first session with Nico Rosberg's 1:10.401 by far the best of the morning with his team-mate Lewis Hamilton 0.308s off his time in second place.

Merc's only moment of concern was when Hamilton had some oversteer at the penultimate corner, locked up and nearly went into the barriers. However, he managed to slow down in time and got the car back on track. In fact quite a few drivers had issues there with Pirelli putting it down to the green and slippery track.

Alonso, who has already revealed he will take a big penalty this weekend as he will change his power unit, barely left the McLaren garage before his car slowed down during his installation lap.

He cruised back to the pitlane and, although the team "found the problem and fixed it", he only managed a few laps later in the session and was down in P17. The other McLaren of Jenson Button was one place ahead of him.

Not long after Alonso's problem it was the turn of Vettel to suffer a breakdown with the four-time World Champion telling his team "I have lost drive and I'm stuck in fourth gear".

The Ferrari driver failed to return to the track, but there was good news for the team as Kimi Raikkonen was third fastest, although he was 0.627s off Rosberg's fastest time while Valtteri Bottas and Felipe Nasr completed the top five.

Next were the Red Bulls of Daniil Kvyat and Daniel Ricciardo, who will also take grid penalties this weekend for changing their engines, with Max Verstappen, Felipe Massa and Sergio Perez completing the top 10.