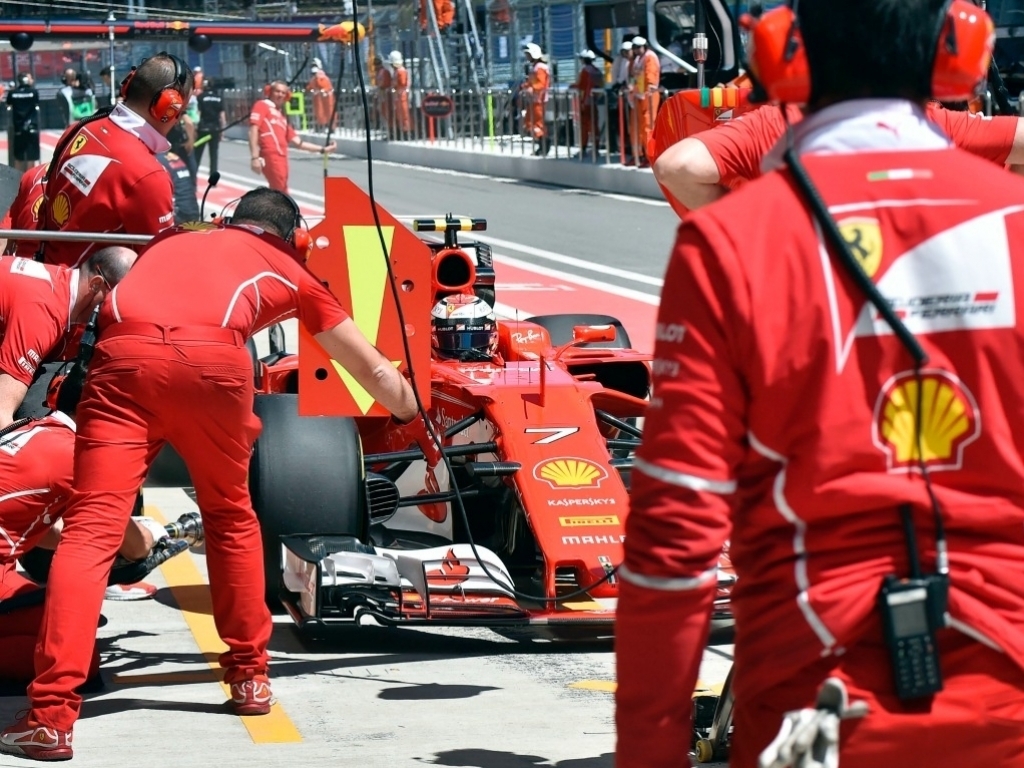 Kimi Raikkonen topped the timesheets in a tricky opening session in Sochi, with Valtteri Bottas and Lewis Hamilton rounding off the top three.

Raikkonen posted the best time of 1:36.074 on the supersoft tyres, four hundreths of a second quicker than his fellow Finn while Hamilton was six tenths further back after an error-plagued start to his weekend.

It was a similarly challenging start for World Championship leader Vettel, who also had a number of offs as he split the two Red Bulls down in P5 and was over a second off the pace set by his team-mate.

Renault gave Sergey Sirotkin a chance to get in the R.S.17 at his home grand prix, but his FP1 outing got off to the worst possible start as he came to a grinding halt just 10 minutes into the session due to a sudden engine problem.

He tried a quick restart out on track, but the race stewards were quick to move the car out of harm’s way and bring an end to the waving yellow flags.

Once removed from the circuit, Mercedes were quick to change from softs to supersofts and began to lay down a very early marker as they try to reel Ferrari back in following the Scuderia’s second success of the season in Bahrain.

Vettel was top of the standings for a very brief moment before Bottas went seven tenths quicker than the German to quickly re-establish himself as the pace-setter.

Team-mate Hamilton, meanwhile, was not particularly comfortable in the first half of the session, down on pace and taking a pretty hefty bump from the kerb at Turn Two – a corner which also caught out Daniel Ricciardo in the very early stages – and could only climb to within half a second of the Finn.

Bottas improved to a 1:36.119 before the halfway stage, which brought a brief lull to the action as all the cars went back into the garage for a few tweaks.

Soon after the unofficial restart, Raikkonen, who had been complaining about the vibrations he was feeling in his Ferrari, shaved four hundreths of a second off Bottas’ quickest time to shoot up to P1.

With 25 minutes of the session remaining, an engine cover flew off Sergio Perez’s Force India and prompted the first red flag as it landed in a dangerous position on track.

A quick stoppage in the action made way for a rather scruffy end to first practice session, with Vettel and Hamilton both spinning off track in the final sector as drivers continued to struggle with the lack of grip at the Sochi circuit.

McLaren-Honda, meanwhile, looked poised for a very rare problem-free session but, with five minutes of FP1 remaining, Stoffel Vandoorne reported that he had “no power” over the team radio.

Hamilton, Bottas and Vettel all tried to improve in the dying stages, but Raikkonen’s 1.36.074 remained the best of the bunch in a tricky opening session.