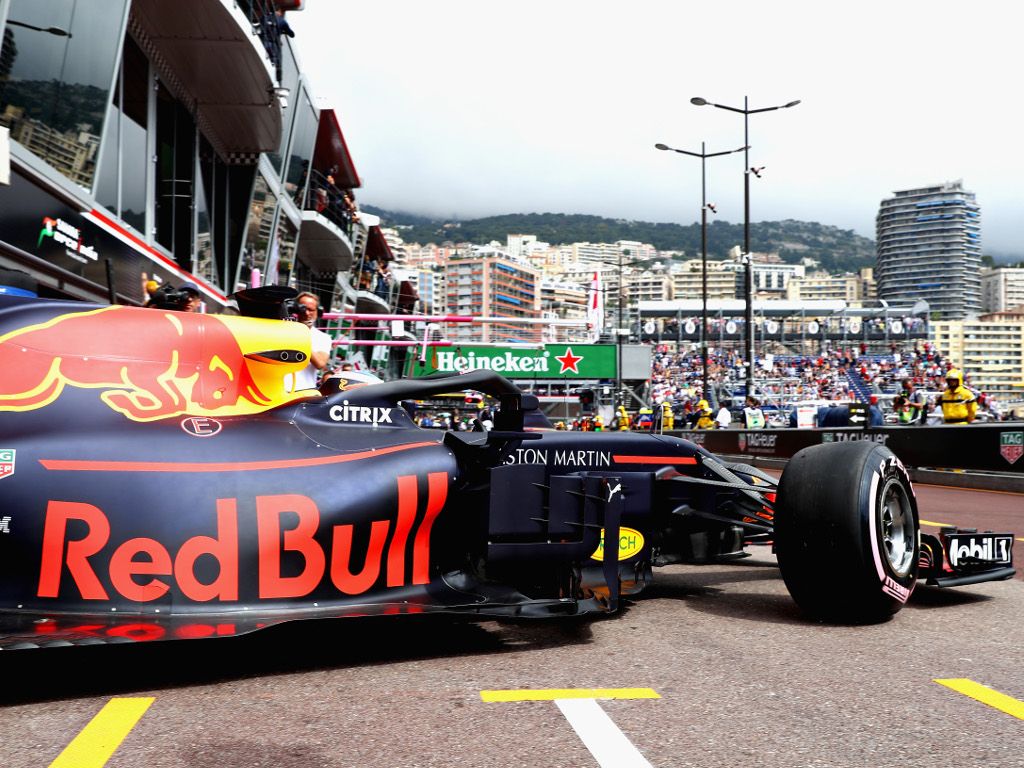 The Pirelli hypersoft tyres did everything the box said they would as Daniel Ricciardo set the pace in first practice in Monaco ahead of Max Verstappen, who is under investigation.

Keeping with tradition, practice for the Monaco Grand Prix got underway on Thursday morning.

Sergey Sirotkin had the dubious honour of being the first to hit the barriers hard enough to damage his car.

Although Sebastian Vettel had a light brush as he returned to the pits after his installation lap, it was Sirotkin who, one could say, did it properly.

He hit the barrier on the main straight and destroyed his right rear tyre also causing some damage to the floor of his Williams.

Romain Grosjean was also forced into a repair job as he clipped the barrier.

Meanwhile out on track it was Red Bull on the hypersoft tyres versus Mercedes on the ultrasofts in the battle for P1.

While Lewis Hamilton led the early running, Red Bull took over at the front with Daniel Ricciardo and Max Verstappen trading blows.

The Dutchman led the way after 40 minutes with a 1:12.723. Ricciardo was four-tenths down while Vettel was a full second off the pace in third.

Mercedes swapped to the pink Pirellis for their second run of the day with Hamilton immediately up to second and Bottas fourth.

However, an issue at Sainte Devote meant Verstappen ended FP1 under investigation for reversing onto the track in a dangerous fashion as he drove into the path of others, most notably Kimi Raikkonen. The Ferrari driver had to cut the corner to avoid Verstappen.

Verstappen made it a Red Bull 1-2, finishing 0.154s down while Hamilton was third.

Vettel finished fourth quickest ahead of Raikkonen. Ferrari ran special software – and an additional sensor – in the session to put an end to speculation that their battery is delivering more power than is permitted.

According to reports, the FIA asked them to run the sensor to clear up the issue.

It was not a great start to the weekend for Fernando Alonso who had brake issues and covered just five laps before he was sidelined. He was back on track for the final ten minutes of practice and finished P17.