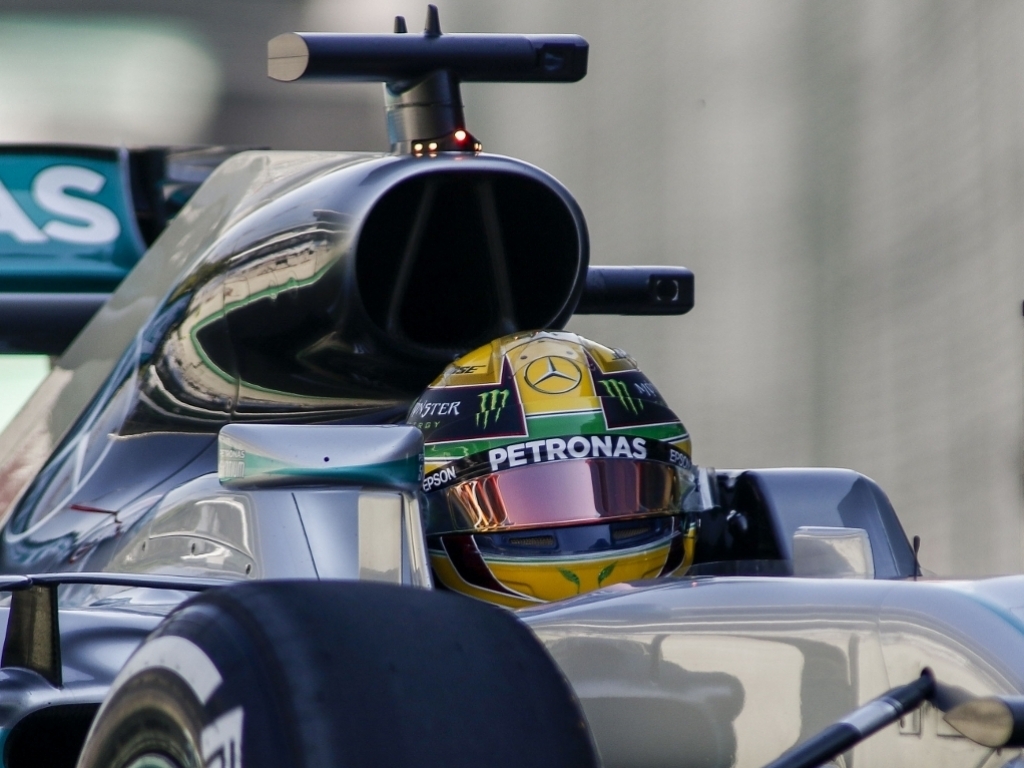 Despite early scares from Red Bull, Ferrari and Williams, Hamilton showed why Mercedes have been in a different class to the grid all season, posting a fastest time of 1:12.271, almost half a second to third place Valtteri Bottas.

The Brit, along with his team-mate Rosberg, started the second session with a couple laps on the mediums compounds to ease into FP2.

However, as soon as though duo switched to softs, they beat out Williams pair Bottas and Felipe Massa to P1 and P2 respectively.

The Grove-based pair did rather well during FP2 as they ended their session ahead Red Bull and Ferrari, which is quite strange as they are known not to push hard on Fridays during a race weekend.

Daniel Ricciardo will be quite surprised he couldn’t pip Massa and Bottas as their aim this weekend was to keep as close to the Silver Arrows as possible. The Australian finished the session fifth fastest.

Placing P6 by the end of FP2, Max Verstappen suffered a few blunders on his hot laps, therefore hindering his lap times compared to the first session, where he finished P2 behind Hamilton.

Posting a quickest time of 1:13.002, Sebastian Vettel finished the session seventh fastest as he couldn’t quite keep up with the pace with the front-runners.

Interestingly, Kimi Raikkonen was running eighth fastest when Ferrari told him to pit due to concerns about his brakes on the Scuderia car. The Finn never returned to the Autódromo José Carlos Pace as he sat out the rest of the session.

Alonso, though, also had his session cut short as he retired with about 45 minutes left in the session due to an ERS issue with his McLaren-Honda. The Spaniard was soon joined by his team-mate Jenson Button during the closing stages of FP2 in a double whammy for the Woking-based outfit.