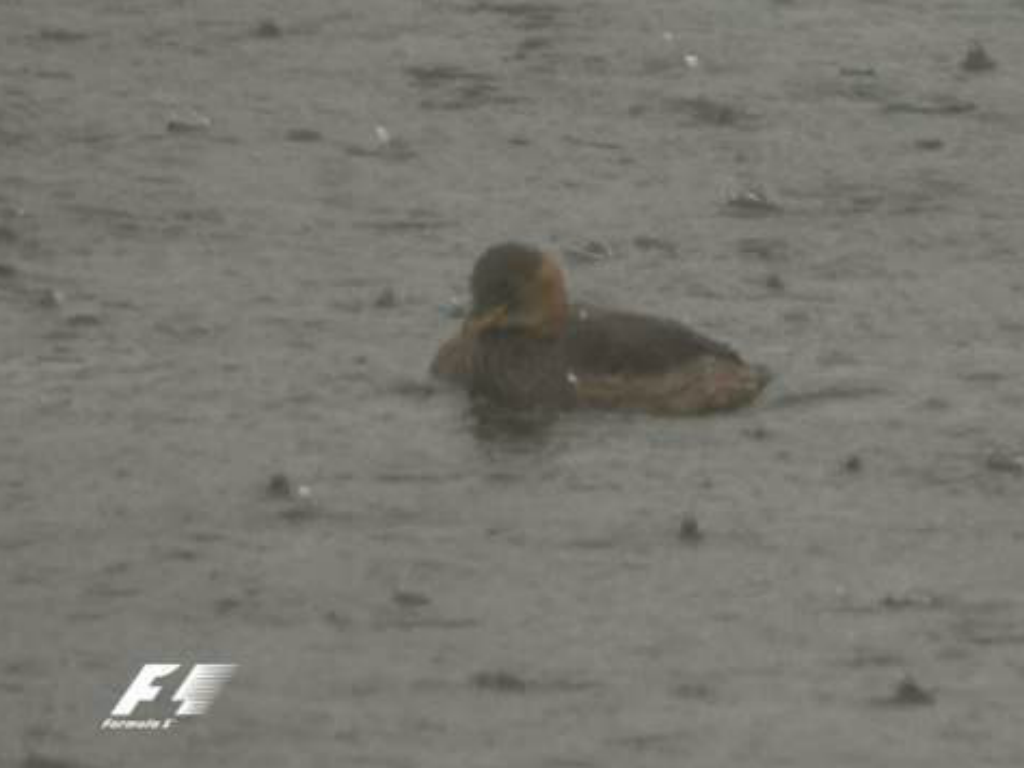 Lewis Hamilton was quickest in FP2 at Suzuka, but only five drivers set timed laps as heavy rain made the vast majority of the session a wash-out.

The Brit set a 1:48.719, seven tenths quicker than Esteban Ocon. His Force India team-mate Sergio Perez, and Williams duo Felipe Massa and Lance Stroll, made up the sparsely populated leaderboard.

Suzuka was hit with a biblical downpour ahead of FP2 and Race Control announced that the start was delayed ‘indefinitely’.

The only news of note being Renault announcing just before the start of the session that Marcin Budkowski, who only left the FIA technical department last week, will join the team once his three-month gardening leave period ends.

Budkowski will be ‘oversee all chassis development and production activities’ and, given his former role, has intimate knowledge of other teams’ plans for the 2018 session.

However, after several Safety Car inspections, attention began to turn back to the track as Race Control announced that the session would start at 14:45 local time with 45 minutes of FP2 remaining.

Understandably, there was an initial reluctance to be amongst the first to head out onto a wet track, but Kimi Raikkonen went to work on clearing some the standing water.

It was the Force India duo of Ocon and Perez who were first to set timed laps as we headed into the final 30 minutes, yet their time at the top did not last long as Hamilton took seven tenths out of the former’s best lap of 1.49:5.

Lance Stroll then had a close shave after a large puddle took him off at Turn 1 and gliding through the wide run-off area.

Hamilton, Vandoorne and Alonso all went for another out lap, but the return of the rain ensured that there would be no more timed laps at Suzuka.