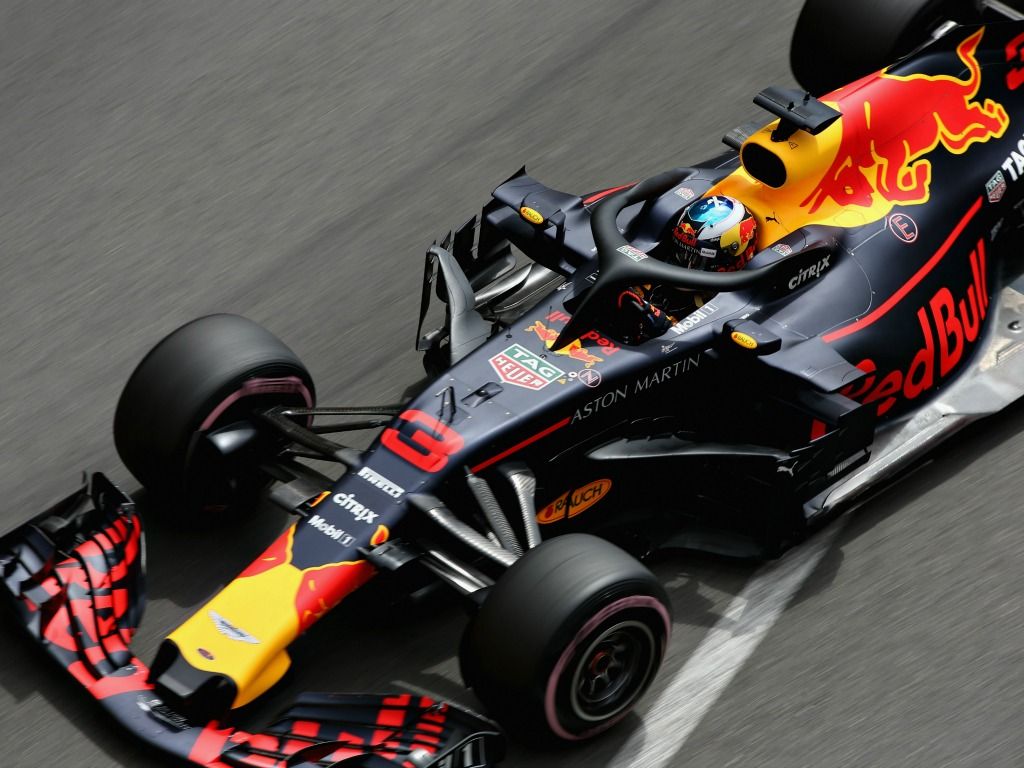 Red Bull continued to set the standard on the opening day in Monaco with Daniel Ricciardo topping the FP2 timesheet in Monte Carlo.

Ricciardo, who was also the FP1 leader, crushed the track record with a 1:18.841 to dislodge team-mate Max Verstappen, who finished a couple of tenths behind in P2.

There was a half a second gap to Sebastian Vettel in third, as Lewis Hamilton and Kimi Raikkonen completed the top five.

Valtteri Bottas found himself eight tenths off the pace in P6.

It was Renault and McLaren filling out the remaining top 10 places with both of their respective drivers; Stoffel Vandoorne a late improver to finish ahead of Fernando Alonso for P8.

The second practice session was disrupted, however, by loose drain covers between T4 and T5. The resulting 15-minute delay causing a frantic second half of the afternoon.

Prior to the start of FP2, confirmation came from the race stewards that Max Verstappen had escaped punishment after being investigated for potentially rejoining the track in an unsafe manner during FP1.

With the news giving Red Bull some peace of mind, they soon reasserted themselves at the top of the leaderboard with Verstappen setting the early pace on his first run with a 1:12.071 on the quickest hypersoft tyres.

But, just as Verstappen was firing up for another hot lap, the red flags began to wave with track repair required between Casino and Mirabeau.

Once the loose drain covers were re-welded, the session restarted with 50 minutes on the clocks and teams went straight into their qualifying simulation programmes.

After such a lengthy delay, the track became very busy and the familiar traffic problems at Monaco began to hinder plenty of drivers, especially in the final sector.

Work to do for Ferrari and Mercedes this weekend

Track space was at a premium on the narrow street circuit, as displayed by Verstappen and Haas’ Romain Grosjean who had a brief coming together at the chicane.

Once the Dutchman was rid of him, he was able to marginally improve his best time to a 1:12.035 – a new track record.

Heading inside the final 25 minutes of the session, his team-mate Ricciardo narrowed the gap to a mere 0.018 seconds before becoming the first driver to drop in the 1:11 benchmark.

That was the last real attack on the leaderboards as attention then turned to the race simulation programmes.

It was Vettel leading the way on the long-run pace, suggesting Red Bull were more set up for qualifying in mind given how important grid position is at a track where it is notoriously difficult to overtake.

The track action returns on Saturday with FP3 and the all-important qualifying session itself.