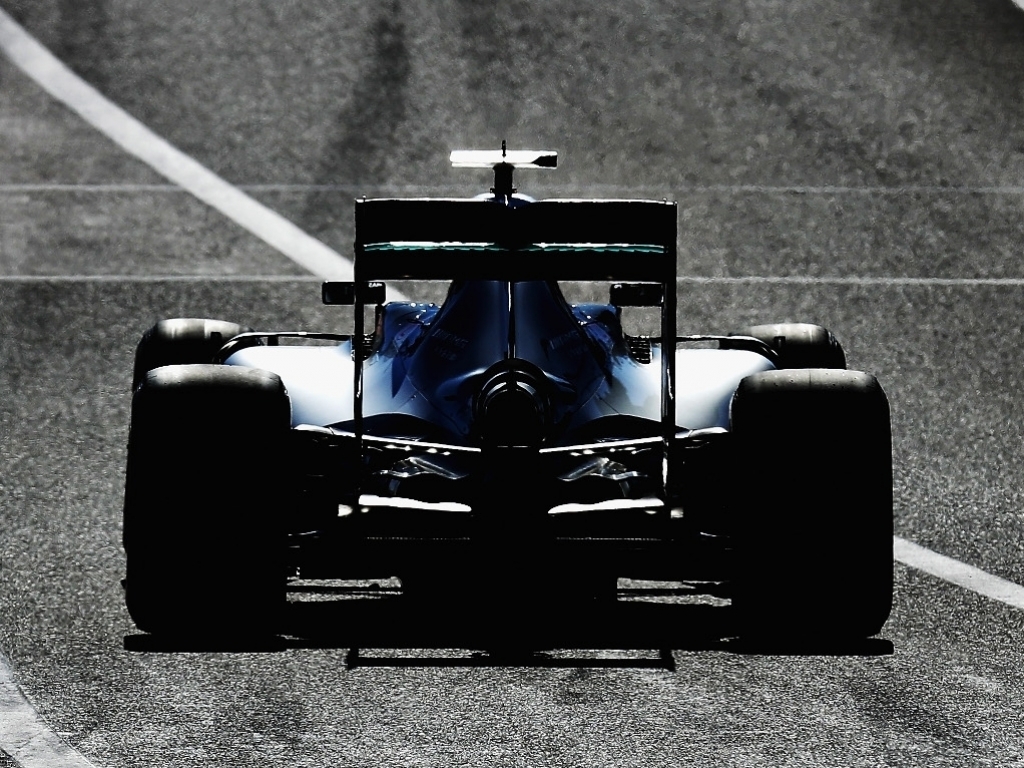 Nico Rosberg topped Friday’s final practice session of the United States Grand Prix on the Circuit of the Americas with a swift time of 1:37.358, while Daniel Ricciardo pipped Lewis Hamilton for P2.

Tasting COTA for the first time this year, Sergio Perez and Pascal Wehrlein returned to the line-up after sitting out the first practice session.

Hamilton topped the opening session of the day but couldn’t quite match the pace of his team-mate on supersofts, while also being slower than Red Bull driver Ricciardo.

Rosberg dominated the session straight out the blocks, although his countryman Sebastian Vettel, who placed fourth, did manage to be the session leader for a brief period before being outdone by Ferrari’s competitors.

Despite it being one of the more uneventful practice rounds of the season, the session was still red flagged after mysterious debris made its way onto the track.

After placing in a promising fourth during FP1, Scuderia ace Kimi Raikkonen only managed a disappointing P10 during the second free practice, finishing behind the two McLaren-Honda’s Jenson Button and Fernando Alonso, who finished P8 and P9 respectively.

Supersoft compounds were definitely the star of the tyre show in Austin as most of the drivers completed the majority of the session on the red-lined tyre. However, they didn’t seem to last too long, while the soft tyre lapped similar times to the supersofts, but got more laps out of the track.

Only a couple of incident occurred during the second session, with Esteban Ocon, Carlos Sainz, Raikkonen and Jolyon Palmer all missing their mark and going off the track, nothing too serious though.

During their home race, Haas won’t be too pleased after Romain Grosjean placed 18th and Esteban Gutierrez finished 20th.