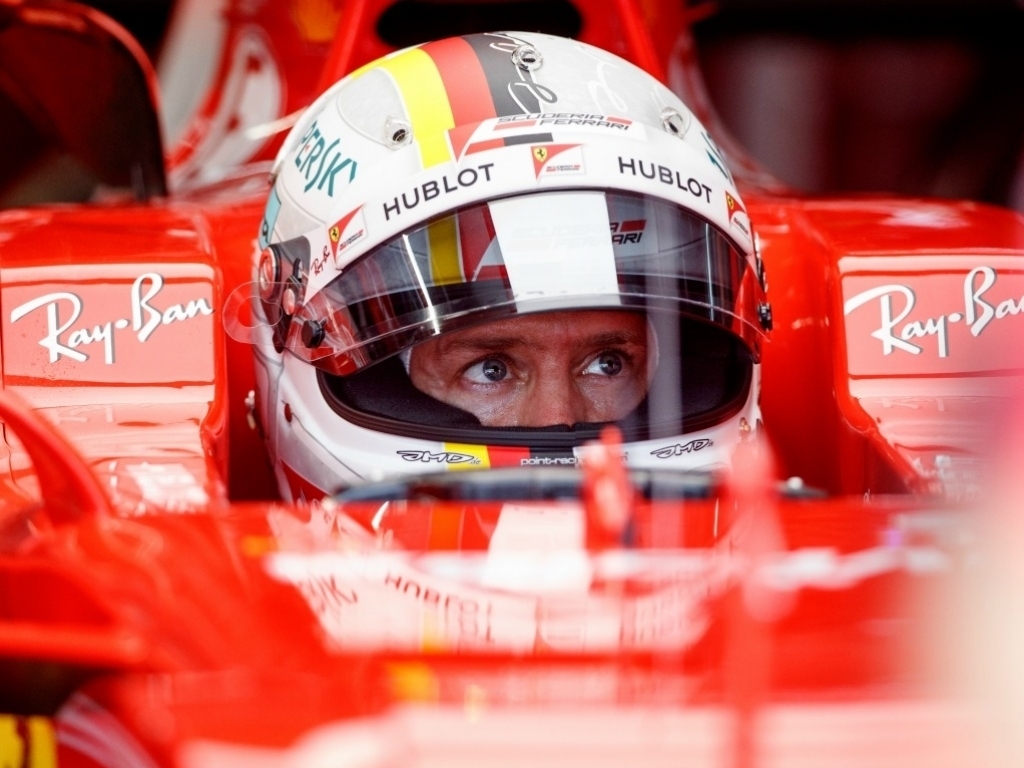 Sebastian Vettel set a new track record at Sepang as the German led a Ferrari one-two, but struggling Mercedes have work to do.

Vettel posted a 1:31.261 in the qualifying simulation runs, over a second quicker than the previous track record set by Fernando Alonso in 2005, with team-mate Raikkonen six tenths behind in P2.

Daniel Ricciardo and Max Verstappen came home in P3 and P4 as Red Bull look to keep themselves in the mix, with Alonso in P5 and highlighting Mercedes struggles as both Lewis Hamilton (P6) and Valtteri Bottas (P7) found the gravel trap in the early stages.

But, with 15 minutes of the session remaining, Bottas and Raikkonen, taking the usual racing line, inadvertantly made a drain cover come loose. It caught out an unsuspecting Romain Grosjean, whose rear tyre shredded and sent him flying into the wall.

As Race Control checked all the other drain covers, the FP2 session would remain red-flagged and not be restarted.

The thundery showers which blighted FP1 made way for brighter skies and the chance for slick tyres to be used for the first time this weekend.

With drier conditions and a blistering hot track, it took just 15 minutes for Vettel to become the first driver to break the absolute track record previously set by Fernando Alonso all the way back in 2005.

Shortly after there was a very close shave for Bottas as he took too much kerb through Turn 10 and slid off through the gravel trap, narrowly missing the wall in the process.

Bottas was soon joined back in the garage by Hamilton, who also found the gravel trap after losing the back end of the car through Turn 7 and 8.

After missing a lot of time in FP1, attention soon turned to qualifying simulation runs with the supersofts strapped on as the frantic pace of the afternoon session continued.

Red Bull briefly went to top of the pile with Ricciardo, but Vettel soon asserted his authority with a 1:31.261 – a full six tenths quicker than team-mate Raikkonen in P2.

Mercedes were last of the top dogs to respond, but Bottas and Hamilton were both noticeably uncomfortable with the balance of their cars and continued to find themselves over a second off the pace.

The Silver Arrows’ struggles were further highlighted when even Alonso in the McLaren-Honda clambered up to P4 and ahead of both Hamilton and Bottas in the standings.

There was not enough time to keep running the qualifying sims and the last 30 minutes were dedicated to high-fuel runs.

However, those were severely impacted by Grosjean’s sudden and unexpected crash, which will make for another hectic day of action on Saturday.