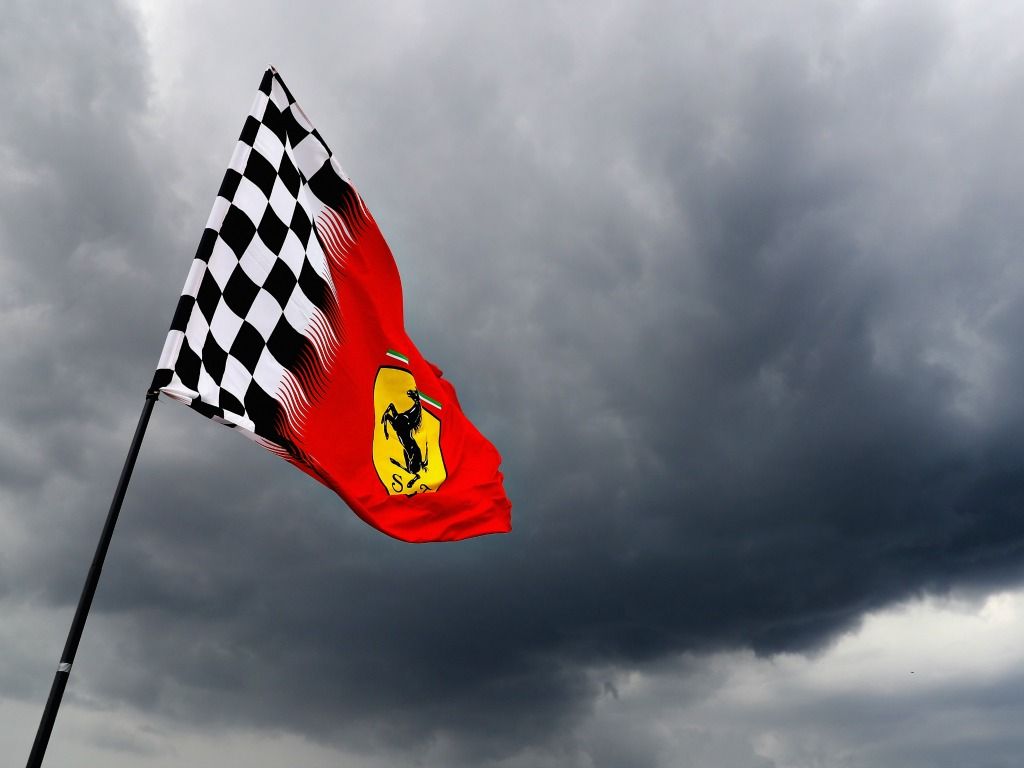 Barely more than five minutes of dry track action were possible in FP3 after heavy rain hit the Circuit Paul Ricard ahead of qualifying.

The dark clouds loomed over the circuit as FP3 got underway and the first spots of rain arrived within the first five minutes of the 60-minute session.

Bottas was able to get one dry lap in and posted a 1:33.666 to top the timesheet in the early stages. Hamilton, who was slightly later out than the rest, was seven seconds slower than his team-mate after his first attacking lap due to some parts of the track becoming very slippy, very quickly.

Then the heavy downpour arrived, and those who dashed out early were forced into a nervy journey back to the pits on the now useless slick tyres. Sergio Perez and Max Verstappen both experiencing offs on the treacherous track.

There was then the wait to see if any team fancied some wet running or whether the rain would stop but, with the clock ticking down, neither looked like happening.

But, with 10 minutes of the session remaining, huge cheers came from the brave souls in the grandstands as Fernando Alonso decided for a brief run-out on the wet tyres and was joined by Lance Stroll and Sergey Sirotkin.

Both Toro Rosso cars and Charles Leclerc were the only others to head back out for a solitary lap in the rain.

More rain showers are expected to be lurking around this afternoon, which could make for a very interesting qualifying session.