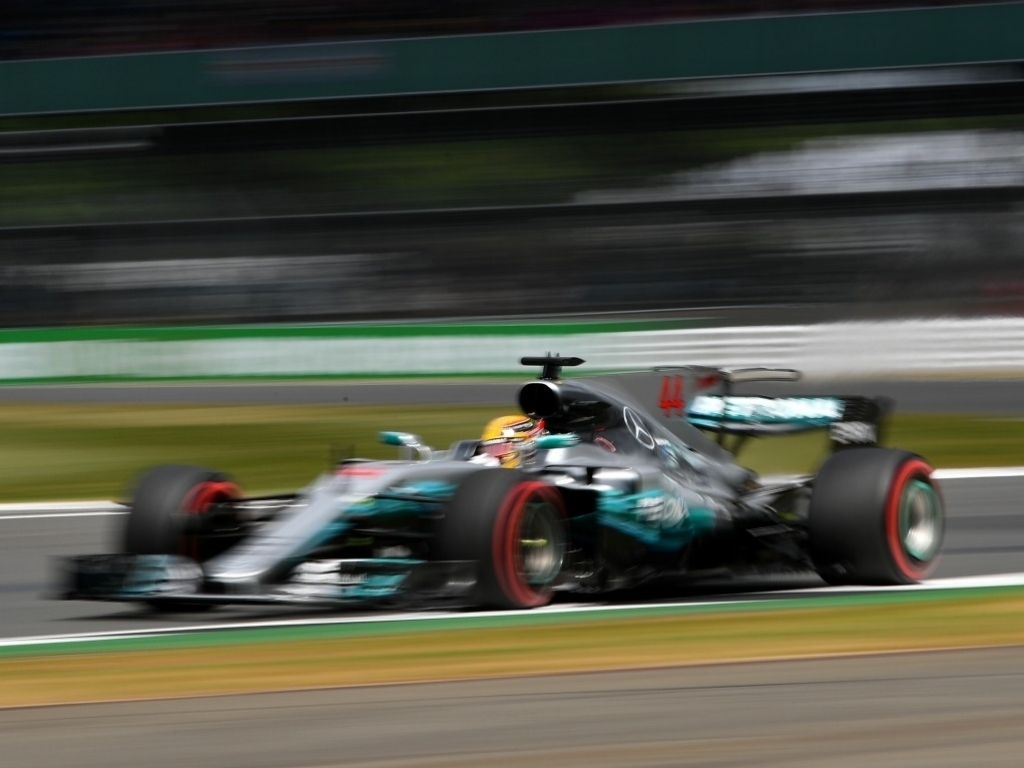 Lewis Hamilton edged out Sebastian Vettel in FP3 at Silverstone, with rain bringing the session to a premature end.

The Brit set a 1:28.063 – the fastest time ever on this iteration of the Silverstone circuit – on supersoft tyres, but Sebastian Vettel close what was a pretty sizeable gap to just 0.032 seconds in P2.

Valtteri Bottas, who is set to receive a five-place grid drop for a gearbox change, was also within one tenth of his team-mate Hamilton, with Kimi Raikkonen somewhat cut adrift in P4, six tenths further back.

Nico Hulkenberg got the jump on the two Red Bulls in P5, a tenth clear of Ricciardo – also set for a five-place penalty – and three tenths quicker than Max Verstappen down in P8.

Felipe Massa finished P9, but team-mate Lance Stroll was unable to get stuck into a qualifying sim and propped up the FP3 timesheet.

A few spots of rain turned into a steady shower with 20 minutes of the session remaining, prompting all the drivers to head back to the pits. Some then re-emerged for a very brief outing with the green intermediates bolted on.

One of which was Ricciardo, who came very close to colliding with the pit lane barrier in the final minute of the session.