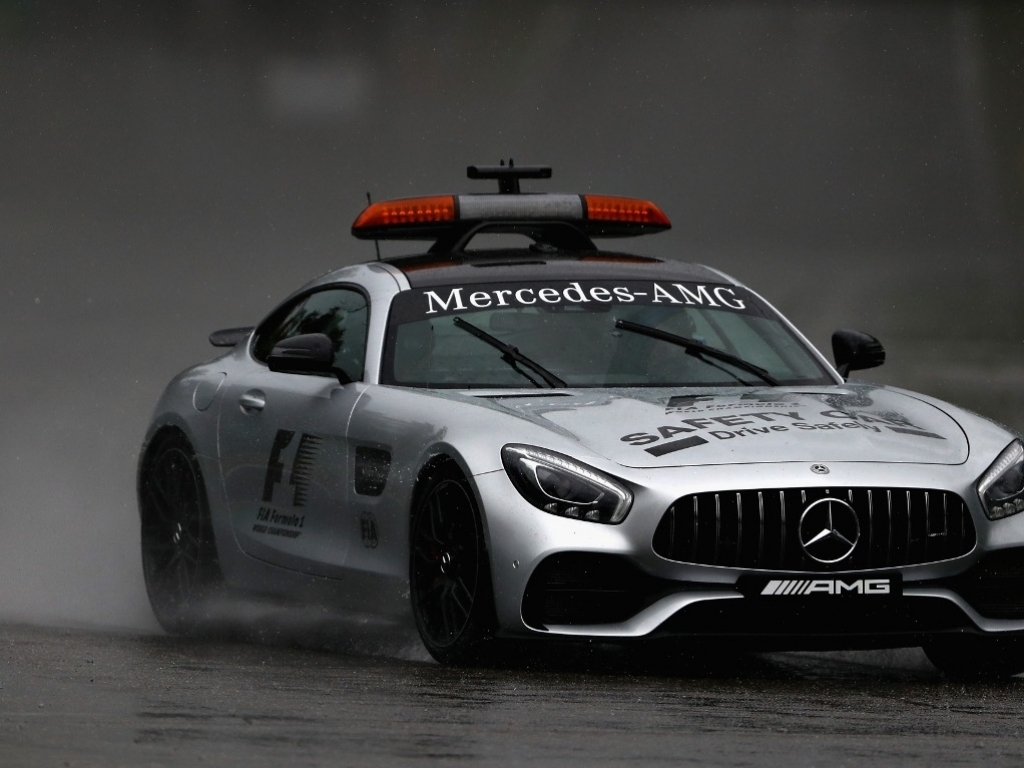 Monza didn’t bother with a rain shower on Saturday morning, it went straight for the downpour resulting in rivers of water flowing over the Italian circuit.

As such the FIA declared the “start delayed indefinitely due to weather conditions”.

FIA race director Charlie Whiting summed it up: “At the moment it is too bad, so we’ll delay the start indefinitely.”

An inspection 15 minutes into FP3 declared “no change” and the clock continued to count down on the session but without any F1 action taking place.

15 minutes later, after the second inspection, the FIA announced that FP3 would get underway at 11:44.

The drivers lined up at the end of the pit lane looking to get in as much running as possible but the likes of Daniel Ricciardo, Max Verstappen and Sebastian Vettel pitted after just one lap due to the “very, very slippery conditions” as Verstappen put it.

Williams took over at the top with Felipe Massa quickest ona 1:40.660 and Lance Stroll second, 0.228s down.