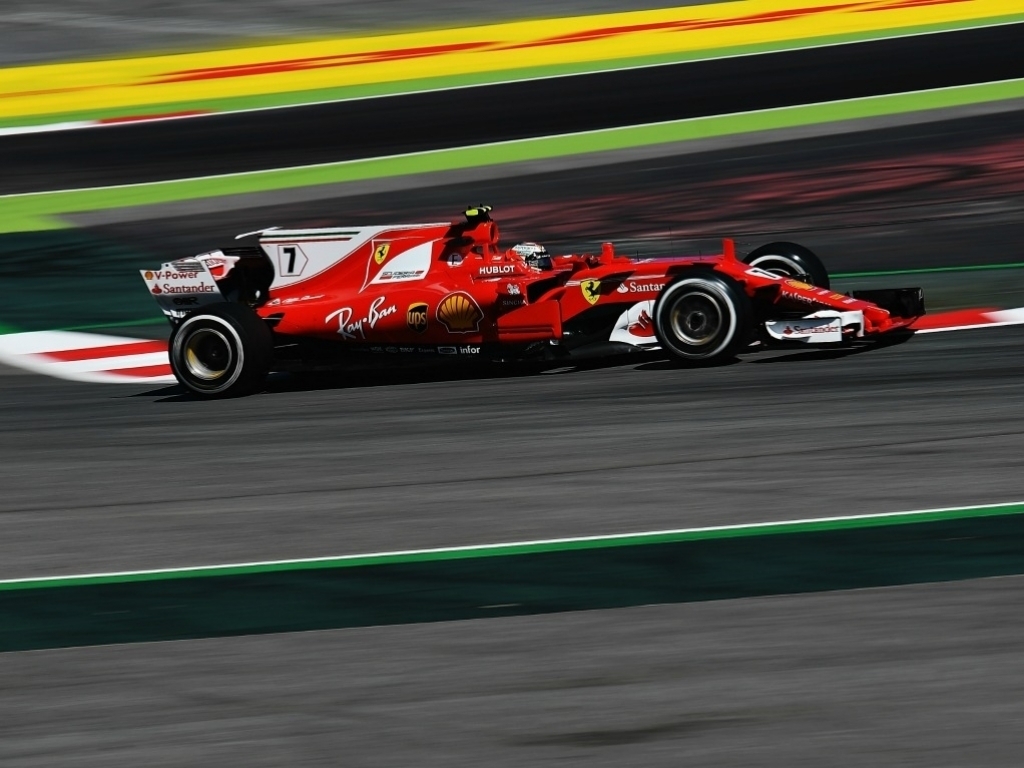 Kimi Raikkonen was quickest in FP3 as Ferrari recorded a 1-2 in Barcelona, but there were problems for both Sebastian Vettel and Valtteri Bottas.

Raikkonen posted a 1:20.214 after being one of the first to switch to the soft tyre compound and team-mate Vettel finished two tenths behind in P2.

However, it was not all plain-sailing for the German, who suddenly came to a halt at the end of the pit lane toward the end of the session and had to be wheeled back into the garage for the second time in two days.

Lewis Hamilton, leader in both FP1 and FP2, was a further tenth back in P3, but his fellow Mercedes team-mate Bottas was also plagued by issues which restricted his running to just seven laps.

The Finn managed to climb to P4 before the chequered flag waved, and that was with a old power unit after his new engine developed a water leak ahead of the session.

The issues did not end there for Bottas, as his mechanics also broke the curfew overnight to fix an electrical issue buried deep within the upgraded W08.

Red Bull assumed their usual place behind Ferrari and Mercedes, with Max Verstappen and Daniel Ricciardo finishing the session in P5 and P6 respectively.

Meanwhile, there was no time for Fernando Alonso to play any tennis on Saturday morning as he managed to drag his MCL32 up to P10 ahead of qualifying this afternoon.