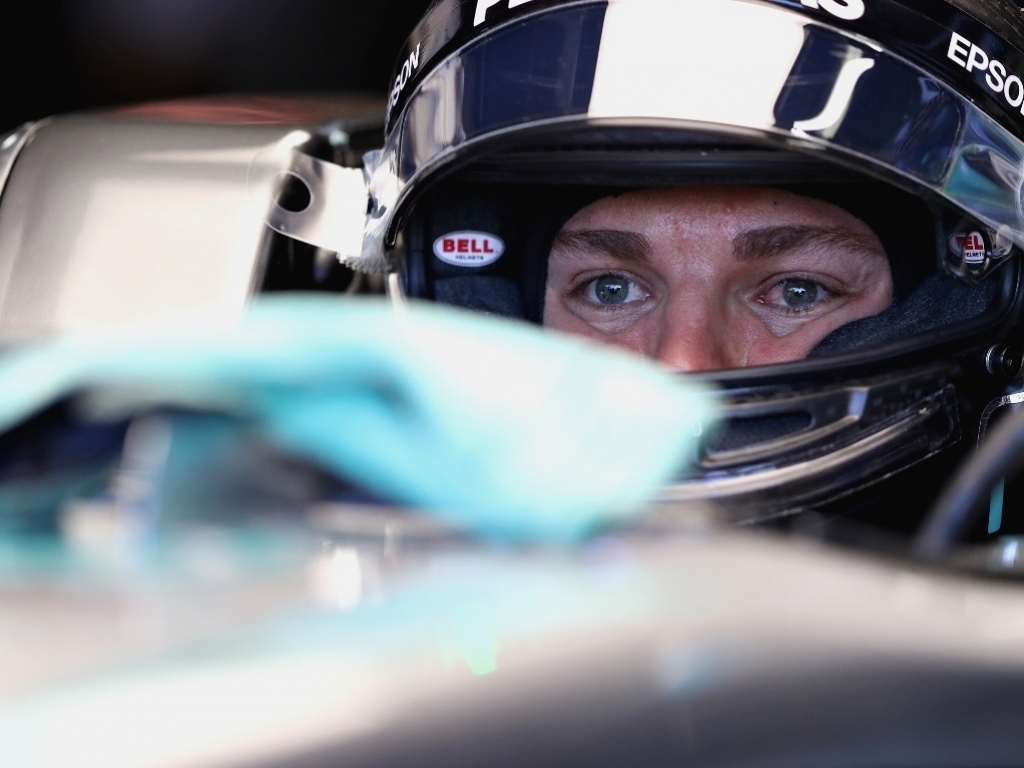 Nico Rosberg edged ahead of Lewis Hamilton in final practice for the Brazilian GP as he claimed P1 by 0.09s.

Despite light rain falling as the session began, the drivers acknowledged during their installation laps that slick were still the order of the moment.

It wasn’t exactly a mad rush as Kimi Raikkonen went quickest on the soft tyres with a 1:12.860, putting him 0.902s up on Daniel Ricciardo, who was running the medium tyres.

Max Verstappen slid up into third place but, unlike the Ferrari drivers on the soft tyres, he was running the mediums.

With 20 minutes remaining there was a change at the top as Ricciardo went quickest on the soft tyres with a 1:12.287.

Verstappen briefly took over at the front only for Nico Rosberg, who like Lewis Hamilton had been focusing on long distance runs for the first 45 minutes of the session, to lay down a 1:11.787.

Raikkonen was fourth ahead of Verstappen, Ricciardo, Valtteri Bottas and Jolyon Palmer.

There were, however, problems for Alonso as a gearbox sensor issue that kept him off the track in the first half of the session.

Marcus Ericsson was another in trouble as he covered one lap before heading back into the pits where his Sauber was immediately up on the jacks. Sauber reported that his car needed an engine change.