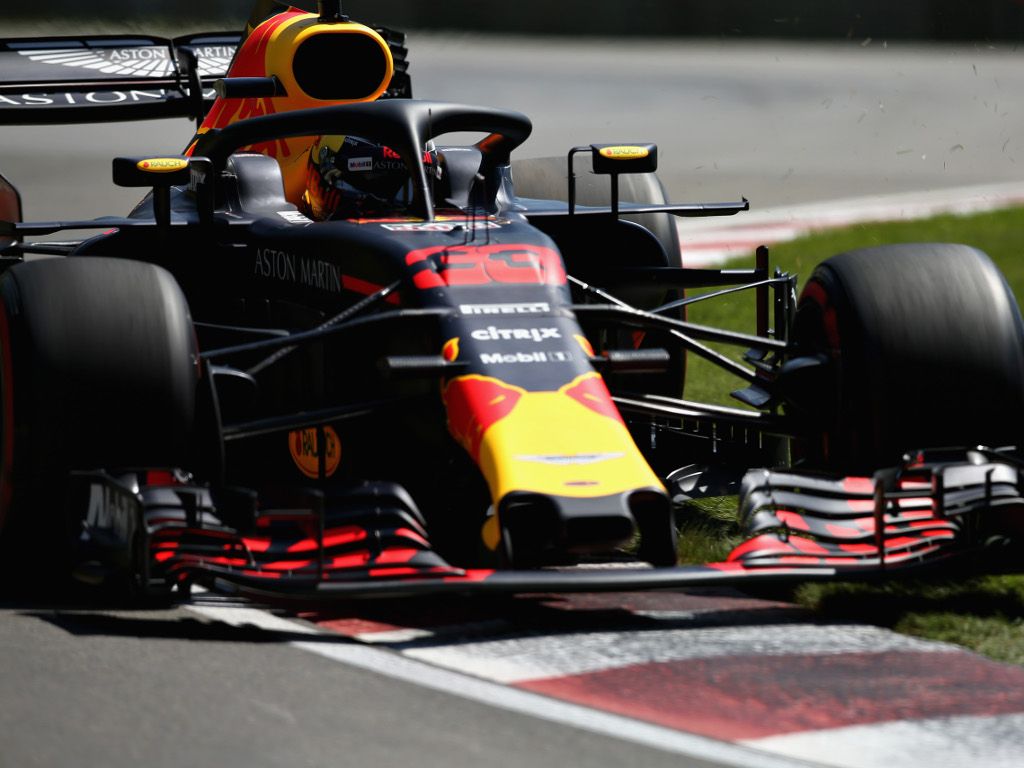 Max Verstappen clinched a practice hat-trick in Montreal, beating the Ferraris on Saturday morning in a session that saw the top four separated by 0.107s.

With only an hour of play remaining before the all-important qualifying session, the drivers opted for a mix of the ultrasoft tyres and the hypersofts at the start of FP3.

Mercedes opted to run the ultrasofts to begin with, Lewis Hamilton third and Valtteri Bottas fourth.

Right in the mix. Lewis and Valtteri go P3 and P4 – fastest of the UltraSoft runners early in #FP3 👏 #CanadianGP pic.twitter.com/omZMdG1S3O

Hamilton’s ultrasoft tyres mixed it up with the Ferrari’s hypers as the championship leader, chasing a seventh Canadian GP win this weekend, improved to second place. He was less than a tenth behind Vettel’s pink-tyre time.

Vettel and Raikkonen returned to the track with fresh hypersoft tyres and retook the top two spots with a 1:11.648 for the German and a 1:11.650 for his Finnish team-mate.

That, though, didn’t last long as Friday’s pace-setter Max Verstappen put in a hypersoft run to go quickest with a 1:11.599.

Hamilton in fourth was 0.107s shy of Verstappen’s best.

Vandoorne was in trouble early in the session as he locked up and went down an escape road. He needed to do an 7-point turn to work his way out.

Brendon Hartley also found the going tough as he suffered two offs in two laps as he struggled to slow his STR13.