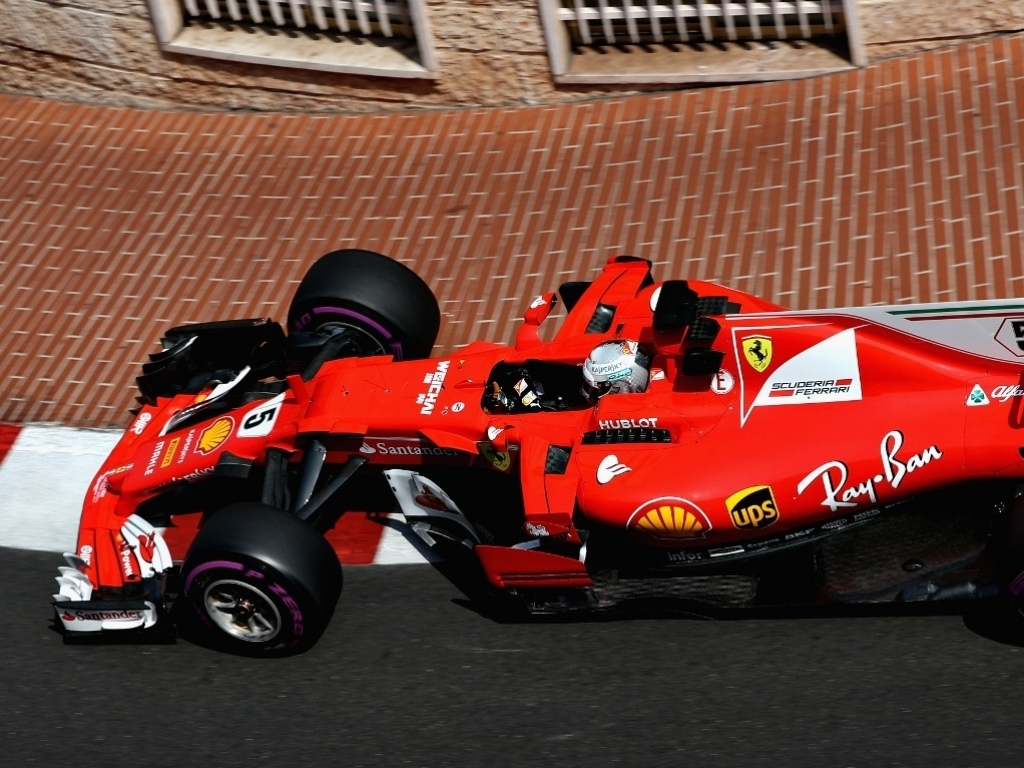 Saturday’s final practice got underway under blue skies and on a dirty track following Friday night’s revels around the Monte Carlo street circuit.

Ferrari led the early running with Kimi Raikkonen ahead of Vettel. Mercedes, though, seemed to have recovered from their FP2 woes and were back in the hunt.

Hamilton went quickest but lost the position almost immediately to Raikkonen who in turn was dropped by Vettel.

A 1:12.890 for the four-time World Champ was the benchmark time midway through the session.

Red Bull joined the tussle with Max Verstappen up to second, 0.050s down on his 13th lap on his set of ultrasoft tyres.

Fresh ultrasoft Pirellis for all the drivers meant another attack on the timesheets.

Valtteri Bottas was third for Mercedes, 0.435s down, while Verstappen was fourth.

Hamilton struggled to get in a clean fast lap and finished P5, 0.835s off the pace while Daniel Ricciardo was sixth.

It was another good session for Toro Rosso with Carlos Sainz and Daniil Kvyat seventh and eighth with Kevin Magnussen and Stoffel Vandoorne completing the top ten.

Jenson Button, who faces a 15-place grid penalty after the MGU-H and turbocharger were changed on his car ahead of FP3, was P12.