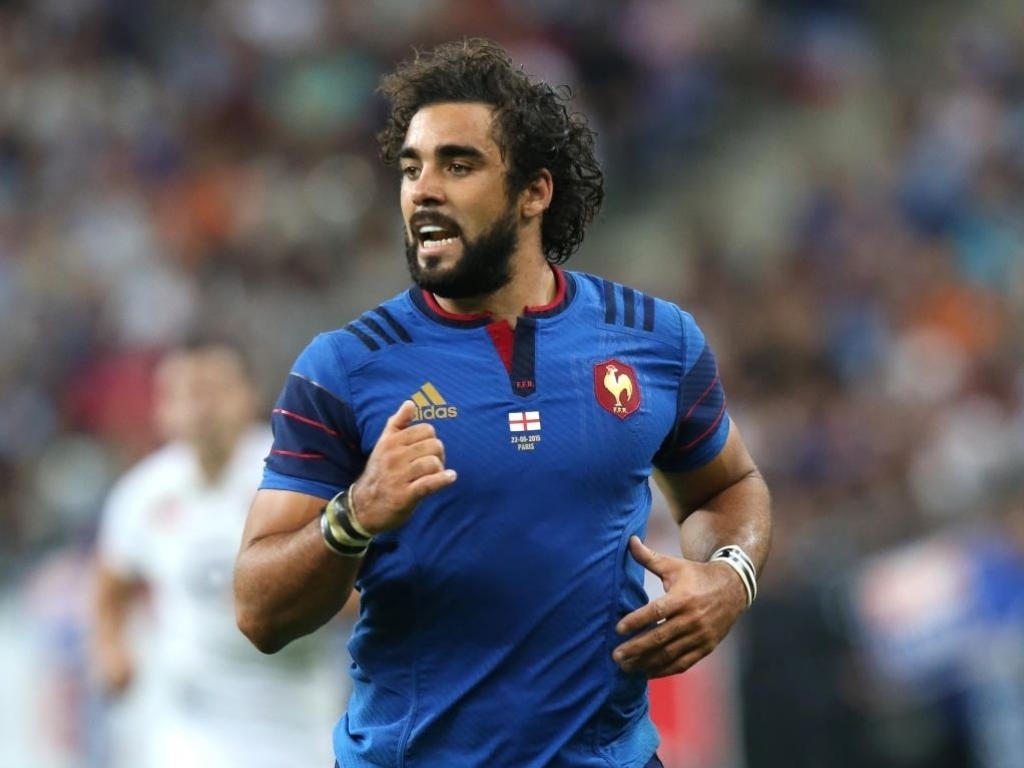 France are outsiders for the World Cup following their win over England at the weekend according to Yoann Huget.

The winger scored the only French try in the 25-20 success at the Stade de France, which les Bleus dominated before a late English fightback.

And while he admits that France have endured a tough few seasons since reaching the World Cup final in 2011, he is optimistic that they can peak in England.

"We're not favourites. We're where we should be after three difficult years. We're outsiders. If we get out of the pool, we'll try to have a good World Cup," Huget told Rugbyrama.

"At the moment we're seventh in the world rankings, which is our place. But during the World Cup we'll do everything we can to shake up the hierarchy."

Huget was named in France's 31-man squad on Sunday, and will compete in his first World Cup after being banned at the last edition for missing three out-of-competition drugs tests.

And following that disappointment, he revealed that he is making the most of every opportunity.

"I've made the most of every moment since the start of the preparation," he added.

"I know that it goes very quickly and that the best is yet to come becuase four years ago it was a dream that turned into a nightmare. That episode made me stronger. I did everything I could, making a lot of sacrifices, to be able to come back.

"The jersey doesn't belong to anyone. Today I've got it, but that won't always be the case."