Home Uncategorized France back in the mix with Paul Ricard 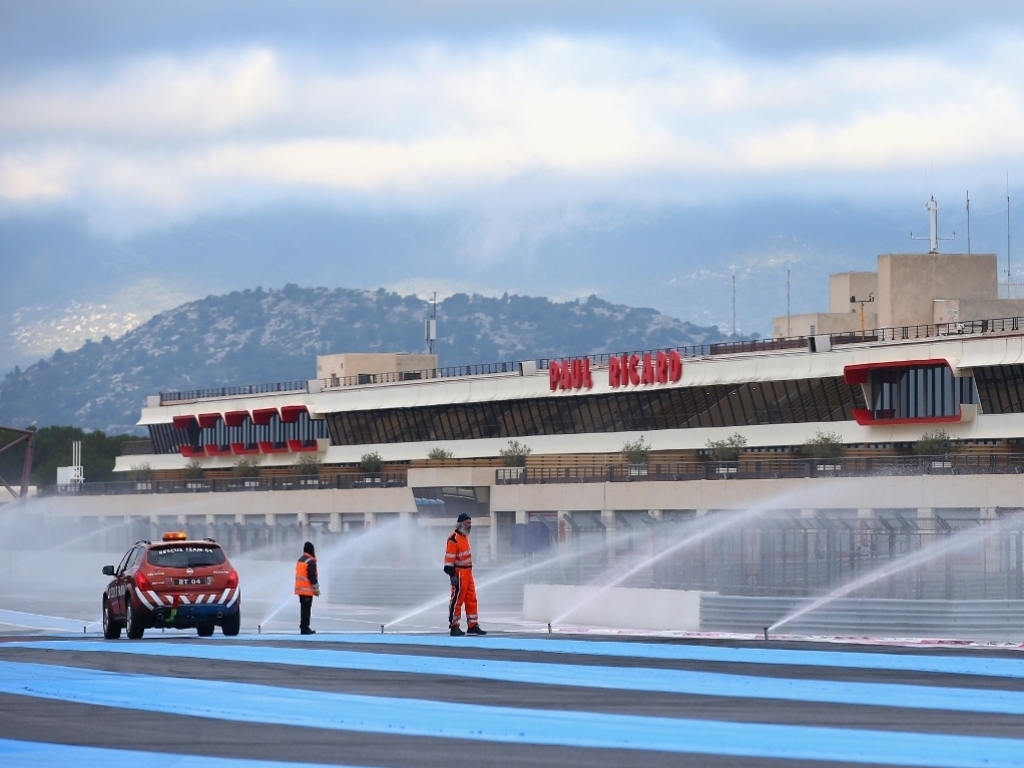 France could make a surprise return to the Formula 1 calendar in 2018 with Paul Ricard the venue.

France last hosted a Formula 1 grand prix back in 2008 when Felipe Massa triumphed at the Magny-Cours circuit.

Financial difficulties meant the race was dropped indefinitely but France could be back on the calendar in 2018.

According to L’Equipe newspaper, France’s return will be confirmed in an announcement on Monday with the Circuit Paul Ricard near Marseille named as the new venue.

The race, which will be held in late August, is being supported by the Provence-Alpes-Côte d’Azur, the department of Var and the city of Toulon.

Paul Ricard has previously held 14 F1 grands prix, featuring on the calendar between 1971 and 1990.