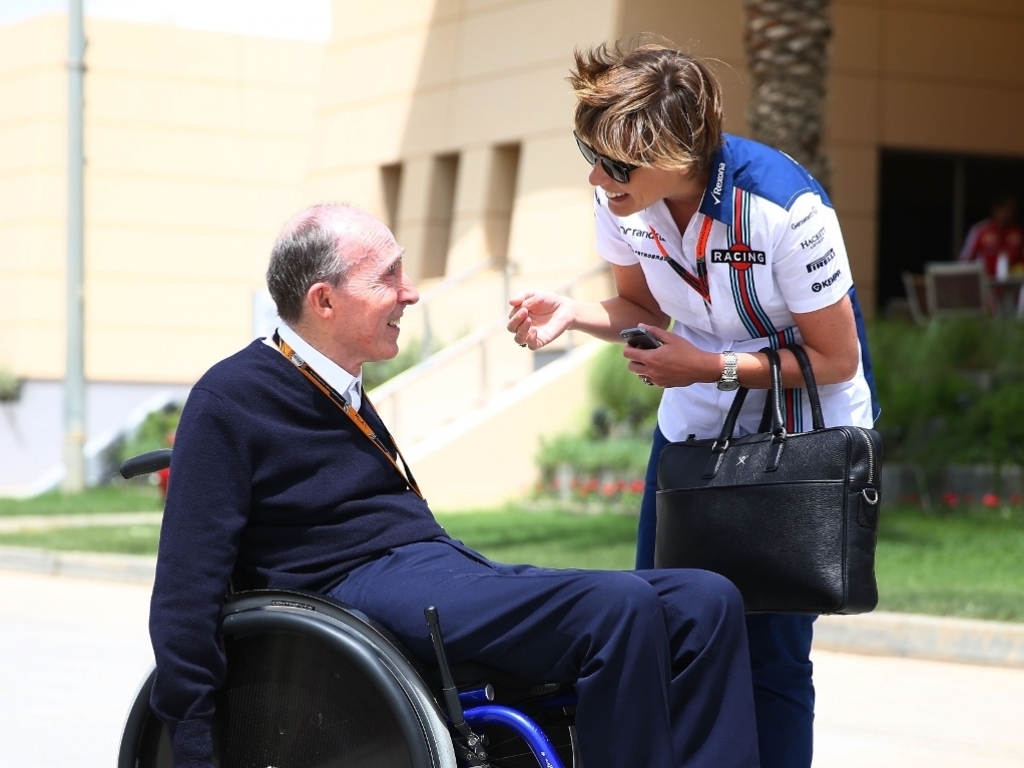 Sir Frank Williams is back home after being hospitalised with a bout of pneumonia, that’s according to deputy team boss Claire Williams.

The team confirmed in Mexico that both Sir Frank and his daughter were not present in Mexico City due to the Williams’ founder’s health.

However, days later, Claire has confirmed her father was released from hospital on Monday and is “pretty much back” to his old self.

“I am very pleased and happy to say that he is now back home, and back at the factory with us,” she said.

“He came out of the hospital on Monday and as everybody is aware now, he contracted pneumonia after the Italian GP at Monza and he has been in hospital ever since the start of September.

“It was a slow recovery but I am really pleased to say that he is pretty much back to the old Frank that we know and love, so it is lovely to have him back with us at the team.”