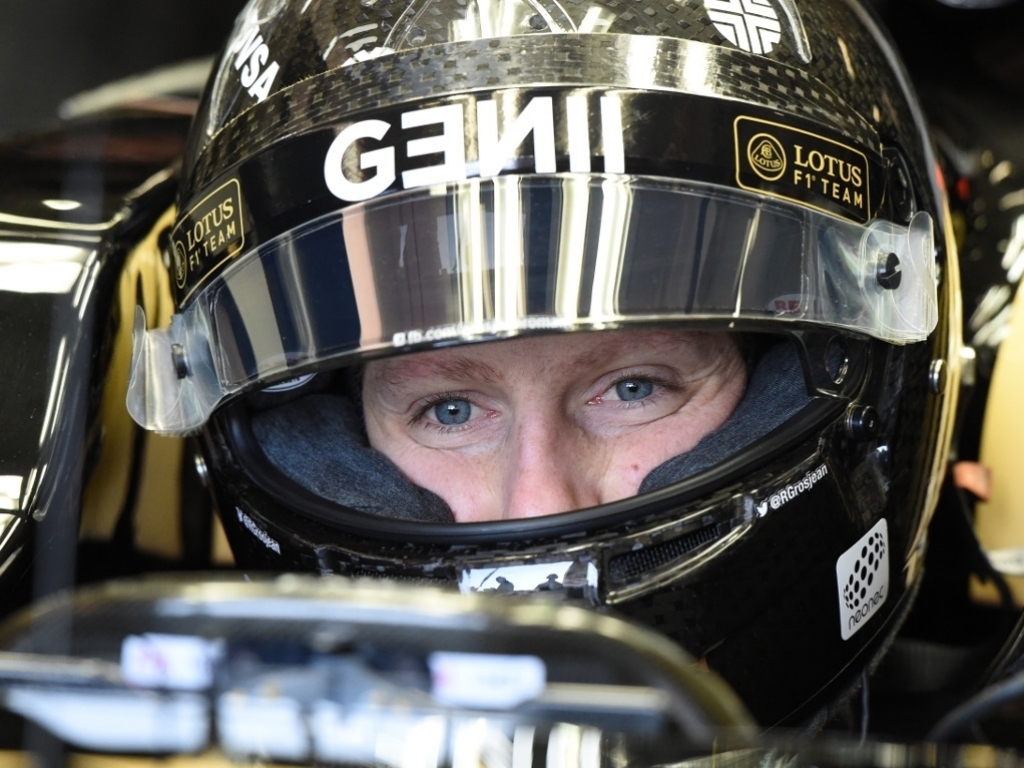 Fernando Alonso and Carlso Sainz Jr crashed at the same corner and were taken to the medical centre in Barcelona, while Romain Grosjean topped the timesheets and Mercedes flexed their muscles.

Two-time World Champion Alonso lost control of his MP4-30 just after Turn 3 at the Circuit de Barcelona-Catalunya on Sunday and the right-hand side of the car hit the wall.

He was rushed to the track's medical centre before being airlifted to hospital, but was given the all-clear later while McLaren were forced to end their programme early again.

Alonso's compatriot Sainz Jr went off at the same area and was also taken to the medical centre, but he returned to the Toro Rosso garage not long after.

As for actual testing on Sunday, Lotus made it three from four with Grosjean taking the honours with a 1:24.067 – the best time of the week – on the supersoft Pirellis.

The E23, with the Mercedes power beneath it, has certainly been solid over the four days as Grosjean's team-mate Pastor Maldonado was fastest on days one and three. Even more impressive were the 111 laps that Grosjean clocked.

Nico Rosberg was second fastest for Mercedes with the German just 0.254s off Grosjean's time, and what made his effort even better was the fact that it was done on the mediums. According to Pirelli there is a 1.5s-2s difference between the two tyres.

Daniil Kvyat in the Red Bull was third while Sauber's Felipe Nasr was not too far behind with Valtteri Bottas completing the top five.

Sainz Jr, who was quickest in the morning, was next with Sebastian Vettel following after a difficult afternoon session saw the Ferrari driver spend most of his time in the garage.

They were followed by Nico Hulkenberg in Force India's 2014 car, the VJM07, and Alonso.

Lap wise Rosberg was the busiest as his Mercedes completed 129 laps while Bottas, whose Williams caused a red flag late in the day but nothing serious was reported, was next best with 127.

Alonso, of course, only managed 20 while Hulkenberg clocked 36 with his Force India's power unit shutting down in the afternoon and causing yet another red flag.