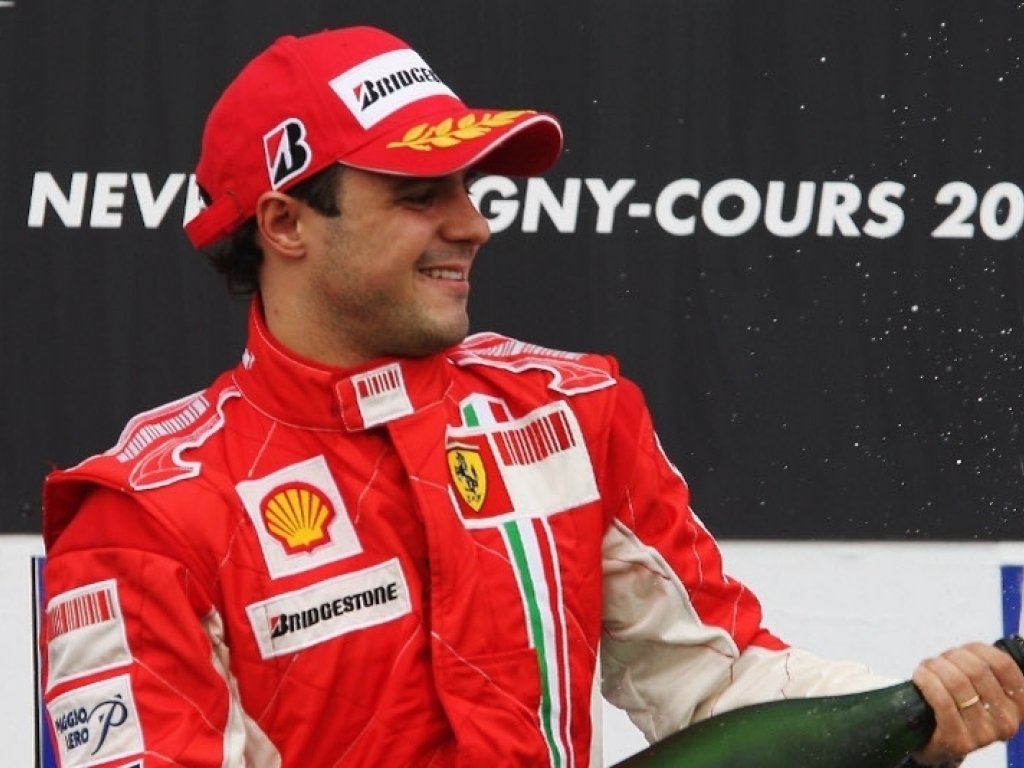 The French Grand Prix is set to return to the Formula 1 calendar in 2018 after a 10-year absence.

Christian Estrosi, the president of the regional authority of Provence and the Cote d’Azur, officially announced the deal in Paris on Monday.

The race will be held at Circuit Paul Ricard – also known as Le Castellet – which is situated in the south of France.

Estrosi added the deal is for five years, with a long-term arrangement having been a deciding factor in an agreement being reached.

French driver Romain Grosjean tweeted: “Really super-happy for French fans, who will have their Grand Prix and can come to support us.”

The last time the French GP was held in 2008 it took place at Magny-Cours.

France lost its race at the time because of a lack of funding. It is an ongoing issue for European races, with Germany dropping off the calendar for next year, and the Italian GP also briefly being in doubt. Meanwhile, Silverstone also might not be able to afford to hold the British GP after 2019.