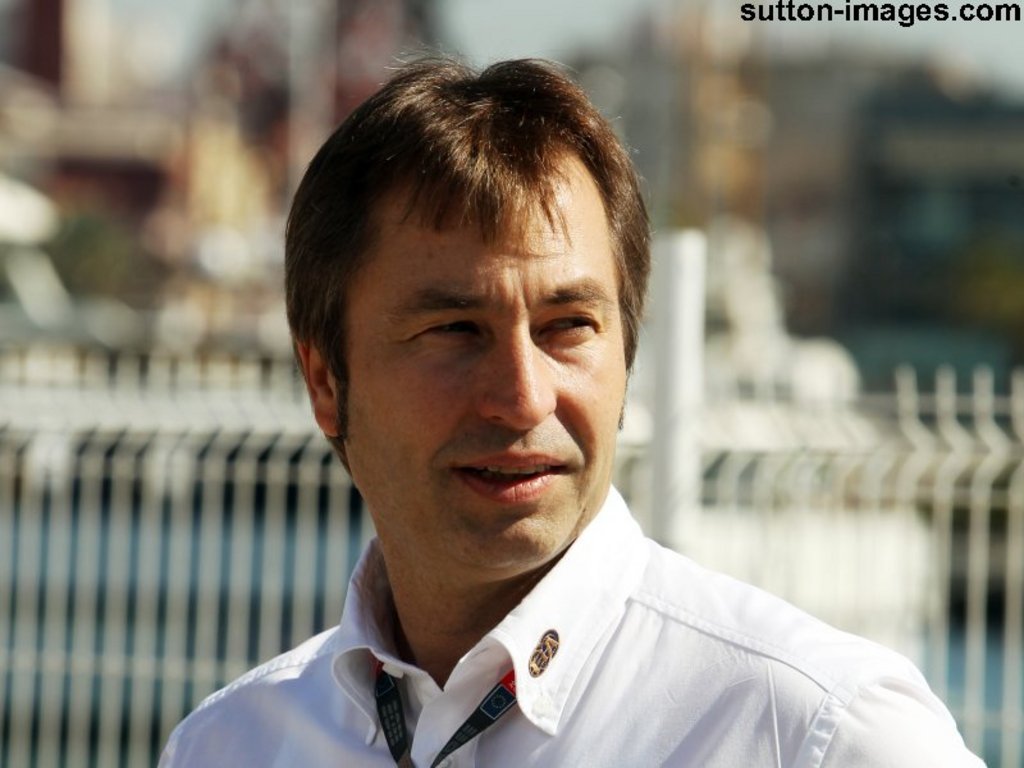 One of Michael Schumacher’s greatest rivals believes age has caught up with the seven-time World Champion.

Heinz-Harald Frentzen, who enjoyed a frosty relationship with Schumacher both on and off the track, says the 42-year-old Mercedes driver has lost the edge which made him such a formidable driver earlier in his career.

Schumacher has struggled since coming out of retirement, finishing ninth and eight in 2010 and 2011 respectively, and Frentzen believes there is a simple explanation for it.

“As you grow older, you tend to hesitate and become indecisive whether or not to push and take risks,” he told IANS.

“You lose precious tenths of a second. I think, Michael is at that stage in his career.”

The duo’s rivalry dates back to the Mercedes Junior programme in Germany, but while Schumacher went on to claim seven World titles, Frentzen finished his career with only three race victories and 18 podiums.

“I think, I took the wrong decisions while Michael took the right ones,” he said.

He added: “In 1994, I joined Sauber and later that year, I had an offer from Williams as a replacement for Ayrton Senna who died in a crash. I rejected the offer as Sauber had given me a break into F1.

“But when I eventually joined Williams in 1997, things had changed in the team.

“I had some good races and bad, but after I retired in 2003, I have never really missed Formula One, but have raced on and off in other series.”