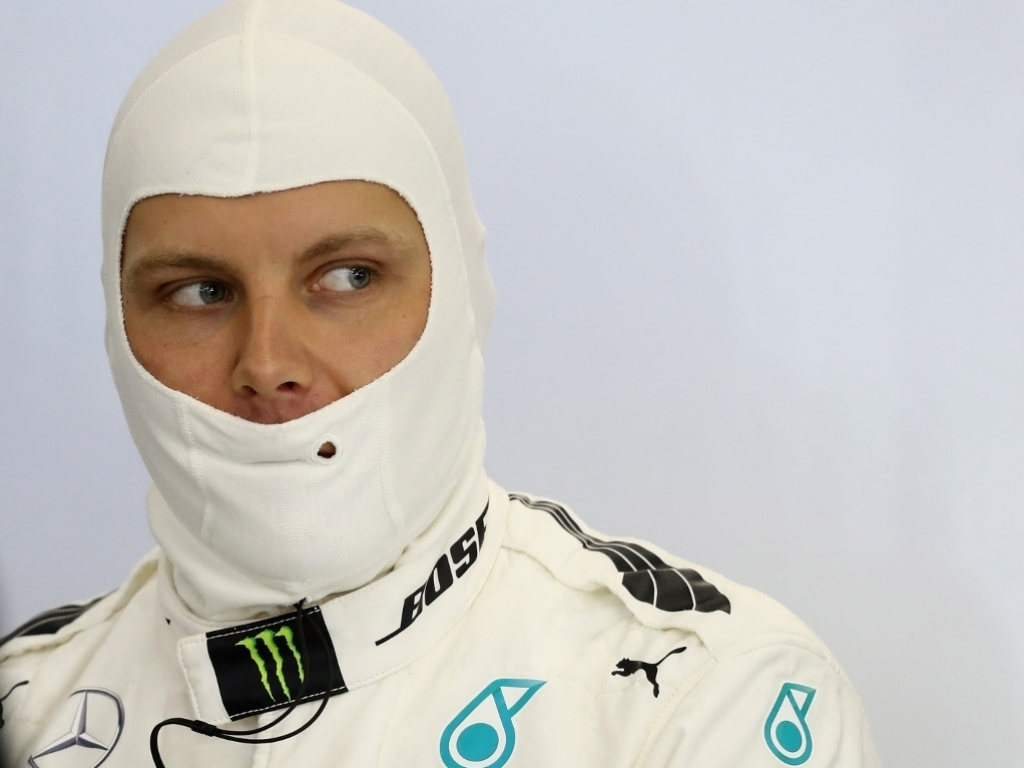 There was one nice positive for Max Verstappen, but Lewis Hamilton wants F1 to learn from the Shanghai shambles.

Max Verstappen: “The weather played a big part today meaning I managed just two timed laps, I did however top the time sheets so that is a nice positive. We haven’t been able to test anything on the car since Australia, and it’s unfortunate that due to the delays today we just didn’t get the running time we had hoped for, it also meant we don’t have a lot of track data to review. I understand the reasons behind not running, the weather simply meant the helicopter couldn’t fly and that is integral to our safety in the case of an accident. The balance of the car seemed quite good in the wet but Ferrari and Mercedes weren’t really running so we don’t have a competitive comparison. I think the forecast is looking better tomorrow so at least we will get some dry laps to try a few new things heading into Qualifying, for now the most important thing is laps, the more the better. For the fans it could be good tomorrow as everyone will be making up for lost time, so a lot of track action.”

Daniel Ricciardo: “It’s pretty frustrating that FP2 is over and we didn’t get to drive but at least we managed a handful of laps this morning. It’s a shame for us drivers but also a shame for the fans who have turned up today to support us. At the same time I understand what happened and I do support the decision as safety comes first. The track conditions were fine but if someone was to have an accident and the helicopter couldn’t airlift them to hospital then it could be a major issue. The weather forecast looks a little better for tomorrow so hopefully we will be able to drive and get some practice in ahead of the race on Sunday. If it does rain on Sunday then the exciting part is that none of us have really done any wet driving yet which will create a more open playing field and potentially a very interesting race. I’m definitely ready to stop talking and start driving.”

Sebastian Vettel: “A shame about today, especially for the people who came here to watch, but what else could we do? Over the past few days, there have been so many fans and so many messages from people saying how delighted they were with the result in Australia. Let’s see what we can do tomorrow and let’s hope we have the right set-up, otherwise it will be difficult. However, I’d add that I’m confident we can do it and tomorrow the weather will be better.”

Kimi Raikkonen: “Today we learned nothing: after the installation lap we wanted to go back out on track, but the session was interrupted. It’s a shame, but it’s the same for everyone. You can’t change the weather and sometimes things like this happen. It was not an ideal day, but even if we had run today, it would have been in the wet and tomorrow it’s not due to rain. So we must wait and see what the weather will be and how things will go.”

Valtteri Bottas: "I'm really sorry for the fans, first of all. All the people came to see us in practice today but didn't see any running apart from a couple of laps in FP1, which is a shame. I promise we'll do all we can to make it exciting in Qualifying for them tomorrow and especially on race day. A big thank you to all those loyal fans for their support. The weather tomorrow is looking alright, fortunately. If it is wet on Saturday or Sunday it's no big drama. We have a little bit of information on the Intermediate tyre – more or less the same as any other team, so we're all in the same situation. Dry conditions will be the question mark at this point, so hopefully we get some dry running in FP3 tomorrow morning."

Lewis Hamilton: "Obviously not a great day. I've only done one lap on the 2017 wet tyres so far this year and, from what I could tell on that out-lap, they feel pretty similar to last year's so I don't have any particular worries over it. But there's a bigger picture today. The track was absolutely fine and we could have run all day today with no issue if it weren't for the clouds. It's not good for the fans watching on TV and even worse for all those people in the stands, who have paid money to come out here from the city or even from other countries. They've barely seen a car on track today, which must be tough for them. We need to work together with the FIA and FOM to find a solution or an alternative plan of some kind when we have circumstances like this in the future."