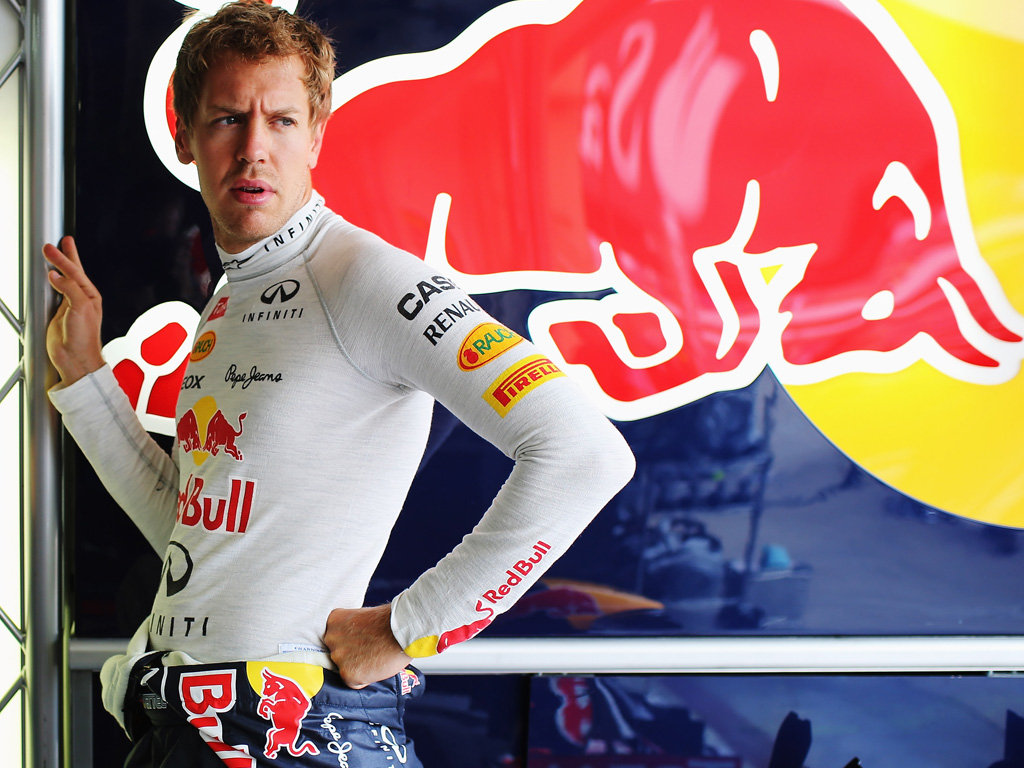 Red Bull:
Sebastian Vettel: “We have tried some new parts on the car today, but the lap times have not really allowed us to have a fair conclusion of them yet. It was important to have a clean practice today and I’m happy with what we did. The conditions will change again for Sunday I think; it was a bit cooler today, which will make a difference. It’s close between the teams and it’s not yet clear what the right strategy is for Sunday, hopefully we can make a step forward tomorrow.”

Mark Webber: “The car’s working well, but there are areas where we can improve. I was happier on the harder tyre, the balance on the soft tyres wasn’t great today, but we’ll work on that tonight. The wind was playing a role today – but there will be less tomorrow. Regarding changes we’ve made to the car, we’ll know on Sunday if they’re working well for us. The circuit will get a bit quicker as we lay rubber down, and it will get a bit hotter as well, so let’s see.”

Force India:
Nico Hulkenberg: “Just the one session for me today, but it went very well and we were able to pack a lot of work into the afternoon. I feel quite comfortable with the car and we managed some good runs on both tyres compounds today. I think the key factor for the rest of the weekend will be managing the tyres if the temperatures increase as expected and making sure we can deliver the same level of performance.”

Paul di Resta: “When I got in the car this morning the baseline set-up was a good starting point and I didn’t really change that much for the rest of the day. Our single lap speed looks strong, as does the long run pace, and we appear to have a good feel for the tyres already. Given the pace we have shown today we seem competitive so hopefully we can challenge for the top ten in qualifying tomorrow.”

Sauber:Kamui Kobayashi: “For me it was quite okay today, except for an hydraulic problem which prevented me from doing long runs in the afternoon. In the morning we had a couple of test items. This worked fine and was the reason why I didn’t do performance runs in the first session. Despite the fact that there had not been too much time for set up work, the car was good when we fitted the soft tyres. Tyre management will be the key here and this depends not only on the driving, but also on the car’s set up. For the race it is important to get everything right in this regard so that the tyres don’t drop off too quickly, but tomorrow first we have to focus on qualifying. The grid position here is more important than on other tracks because overtaking is really difficult.”

Sergio Perez: “For me it was a rather difficult day because I wasn’t happy with the balance of my car. On low fuel I struggled a lot, while it was better on a high fuel load. Kamui and I had different programmes for today and we now have a lot of data to be analysed and compared. I think we probably have found something today what could help us for tomorrow.”

Mercedes:
Michael Schumacher: “Our work today was reasonably good, with obviously a lot of data to be confirmed now in our technical briefings before qualifying. The second session initially started with an issue with the clutch but it turned out very ok. Of course we are aware that it will be a challenge for everybody, especially to keep the rear tyres alive but this is as expected. Let’s see what we can do tomorrow.”

Nico Rosberg: “I’m happy with today’s practice sessions, and we were able to learn a lot on high and low fuel levels. Although it’s cooler today, the conditions are still really hot out there, but I believe that we understand the tyre work on the rears a bit better now. It was also difficult to avoid locking the front tyres in the braking zones. I’m looking forward to the next two days and it should be an exciting race on Sunday.”