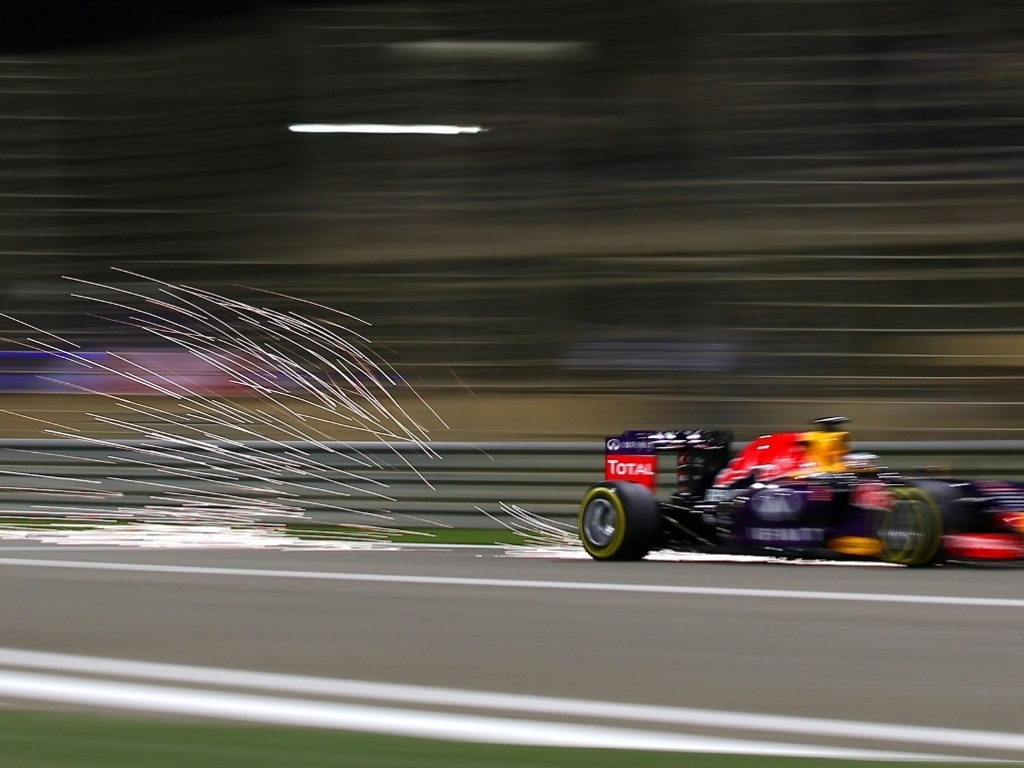 Red Bull
Daniel Ricciardo: "I had an alright session, I think we’re looking pretty good. We’re more or less where we expect to be. We’re a little bit more competitive in cooler conditions so the night session should be good. The tyre degradation is quite high here, it will probably be a two stop race, but we’ll see. It’s going to be windy tomorrow so we might have some sand on the track."

Daniil Kvyat: "It was a normal long run for me and we managed to get some good laps in. Tyre degradation was as expected but we were disrupted by the red flag. There is some wind expected for tomorrow and we’ll see how that affects the car behaviour. It was a good Friday for us overall."

Lotus
Pastor Maldonado: "I was very happy with the car in the hot conditions of the first session and also in the cooler, later session too. This is very positive as we didn’t have to spend too much time working on refining the set-up for the different track temperature but could work on our usual tyre evaluations. The track condition was good, even at the start of FP1 so we were able to have a productive day. I think we have good potential here this weekend."

Romain Grosjean: "It was a frustrating session for me as I couldn’t get the car exactly how I wanted it, but we can see from Pastor’s lap time that the pace is there once we get the set-up working. The circuit is always great to drive and we run qualifying and the race in similar conditions to those we saw in FP2 today, so we really need to get the car where we want it overnight."

Sauber
Felipe Nasr: "It was a good day. The car was behaving quite well during both practice sessions. During the first practice session we had a few issues with the brakes. After that was sorted out, I felt the car was going in the right direction. In the late afternoon we were able to confirm this as we had a good pace. We also seem to have quite a reasonable balance for the car during the long-runs. Overall, I think we anticipated some changes here in Bahrain so prioritised traction and the braking zones. Tomorrow we have to make sure we go in the same direction."

Marcus Ericsson: "The first session was not ideal, as I did not feel comfortable in the car. In FP2 we made some adjustments and it was working better again. We still have some parts to optimise, but overall it was a good step forward. It was quite a decent session in which we collected valuable data. We did short and long runs on the soft and medium compounds. I think we are where we want to be. For tomorrow we have to make sure that we put it all together, and then we will be strong again."