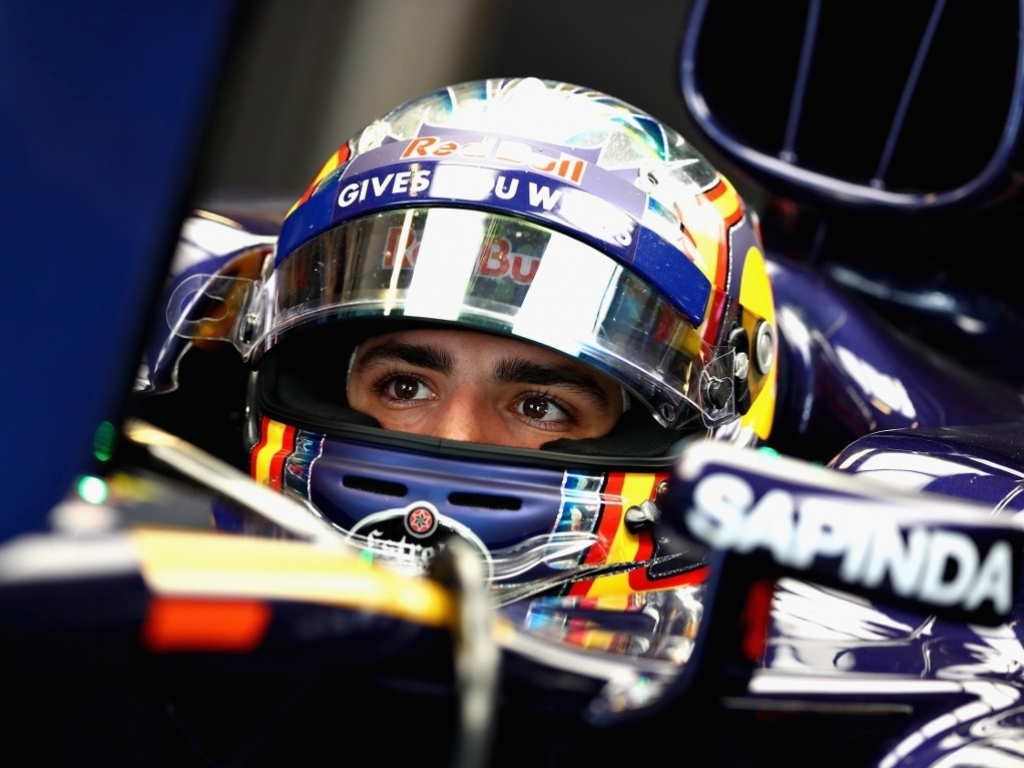 In a disappointing Friday, Toro Rosso duo Carlos Sainz and Daniil Kvyat only managed to get a couple laps under their belt after the Russian punctured his rear tyre, calling for them both to be called in.

Renault:
Jolyon Palmer: “Today went pretty well. We have a good balance and all we have to work on is minimising the tyre degradation with a heavy fuel load. I feel that we’re in a pretty decent place with the car; there’s still some fine-tuning to be done, however we’re in the right ballpark.”

Kevin Magnussen: “We tried a few different things with the car today and we still have work to do. I don’t think we’re a million miles away from where we want to be, equally there’s still clear improvements to be made so we’ll be looking at that ahead of practice and qualifying tomorrow.”

Manor:
Esteban Ocon: “It was a positive day for me, even though a short one. We captured some good data from Jordan during FP1 and that was useful information for me to take on board for FP2. The car has good pace here and it’s feeling nice to drive on this track. I do know the track very well and I’m sure that has contributed to getting up to speed in a short space of time. Some tracks you just get to grips with quite quickly and suit your style – this is one of them. I really enjoy it, so bring on the rest of the weekend.”

Pascal Wehrlein: “Pretty good Friday in terms of what we learned and we tried all the things we wanted to try. A slight disappointment in FP2, as the changes we made between sessions didn’t work. Most important is what we learned from the car and the pace was quite good today in general. I really enjoy this circuit but it’s certainly a very challenging one. There are too many corners for our car. But I love racing under the lights and the switch from day into night. It’s going to be a great place for the season finale.”

Sauber:
Felipe Nasr: “In FP1 we seemed to have quite a good balance on the car with the higher temperatures. However, this is not really relevant, as qualifying and the race will be in the evening, meaning that the temperatures are much lower. Overall, it was important that we went through our programme. Later on in FP2 I was compromised on my quick lap, so I do not have a good reference there. We still have to work on the balance of the car to extract more out it. It is good that we have the evening to analyse all the data in order to make steps forward.”

Marcus Ericsson: “It’s been a mixed day. It was looking good on the soft and supersoft compounds, but for some reason we were struggling to get the ultrasoft tyres to work. Especially on the low fuel run in FP2, we struggled to get the grip needed. That’s the challenge for us going forward tomorrow, as there is surely room for improvement on the ultrasoft compound. Nevertheless, I was able to run a fair amount of laps. We will look in more detail into the data, and I am confident that we can find some things to improve.”

Daniil Kvyat: Still to be released.

Franz Tost: “After facing two failures on the rear rim of Daniil’s car today, it was decided to avoid sending Carlos out on track again because we still haven’t understood 100 percent where the problem is coming from. We will now work hard tonight, together with the engineers back in Faenza, and hopefully we will sort it out for tomorrow.”