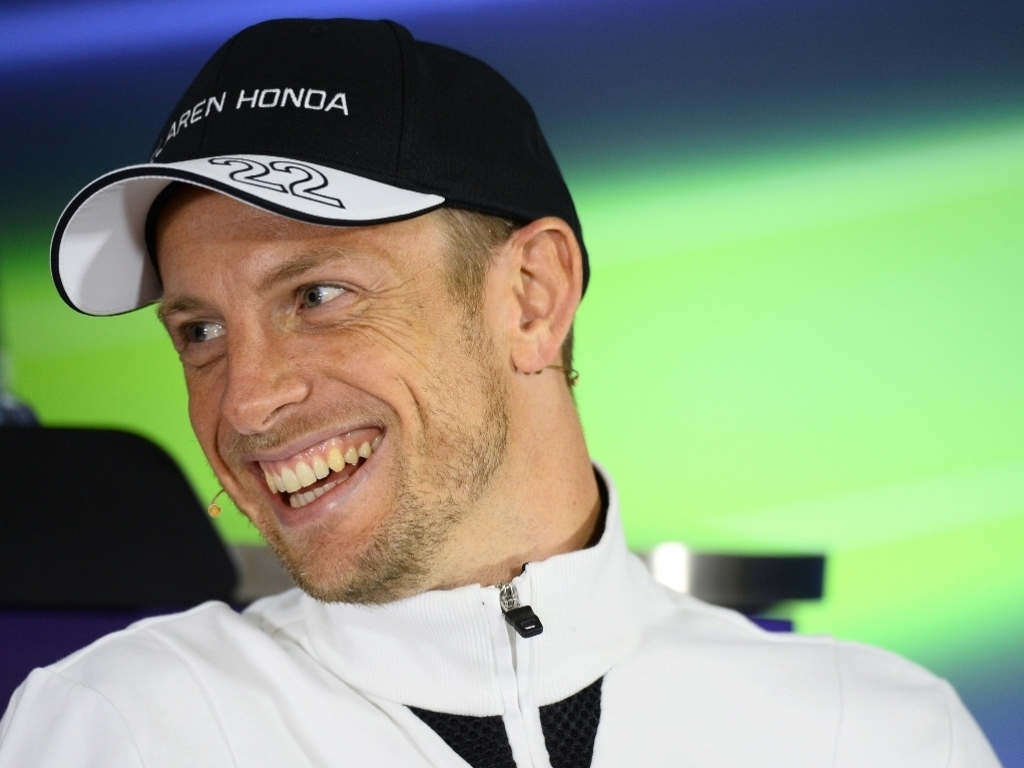 It was a mixed day for Toro Rosso with Max Verstappen having issues, but McLaren will be happy with their effort.

Toro Rosso
Carlos Sainz: "Not the easiest of starts to a race weekend, I think everyone had a few difficulties out there due to the high track temperatures. I struggled a bit with rear-tyre overheating, but we were able to work around this and at the end of the day we can say we have a decent baseline to build on during the weekend here in Budapest. I really enjoy driving here. I like the many corners and the stop-and-go nature of this circuit. Obviously in an F1 car the track feels a bit smaller and tighter, but this just makes it more challenging and that’s what I like."

Max Verstappen: "We started the day off well, taking it easy, learning the track and setting-up the car. It was quite a good first session, we were able to try a few different things on the car and we knew in what direction we wanted to go. In the afternoon my first run wasn’t perfect…it was so hot out there! And then, in the in-lap, I suddenly started to feel something was wrong with the car. Unfortunately this was due to an electrical problem which cost me quite a lot of FP2 track time. I was able to get out on track again but it wasn’t for long, as the session was red-flagged… So not the best of afternoons for a rookie."

McLaren
Fernando Alonso: "We see on Fridays that some teams don’t show their full potential, and are more competitive on Saturday. Neither Force India ran this afternoon, so I think it’s realistic to expect that there’ll be a few more cars ahead of us tomorrow. Nevertheless, I’m pretty happy with the performance of the car – it gets better every weekend. It’s been a trouble-free day – we had no issues on either car – but now we need to focus mainly on the race. Our long-run pace looks okay, but qualifying will be important too because overtaking around here is so difficult. I’d like to hope that, if we finish the race, we can hopefully score some points."

Jenson Button: "I enjoyed the car today – it was fun to drive – and the last time if felt like this was in Monaco, so that’s a promising way to start the grand prix weekend. Hopefully, we can have a reasonable time here – it’s tough with these high temperatures, but every team has to deal with that. Our high-fuel runs were reasonably positive today, so I think we’ve got a good foundation beneath us. The balance is giving me confidence: we know we can make it faster too, so, with a few little set-up tweaks, I think we could be in reasonable shape tomorrow. Overall, I think the team is in a good place – we’ve had a tough few races recently, but we’ve stuck together, and we’ve stayed strong."

Williams
Valtteri Bottas: "It has been a good day; we ticked off all points on our checklist including a back-to-back comparison of the new components. The new front wing has given a small improvement but we will look at the data to be completely sure. The heat is always an issue but it's the same for everyone, however I quite like saunas!"

Felipe Massa: "The way the day has panned out it is clear we have the potential to have a good weekend and fight with those closest to us in the championship. It won't be easy but we have more to give than was shown today. The temperatures will be cooler for Sunday which should help us control the tyre temperature a bit better. Valtteri had a lot of work focusing on the front wing and it looks as though it is an improvement which is good for the rest of the season."