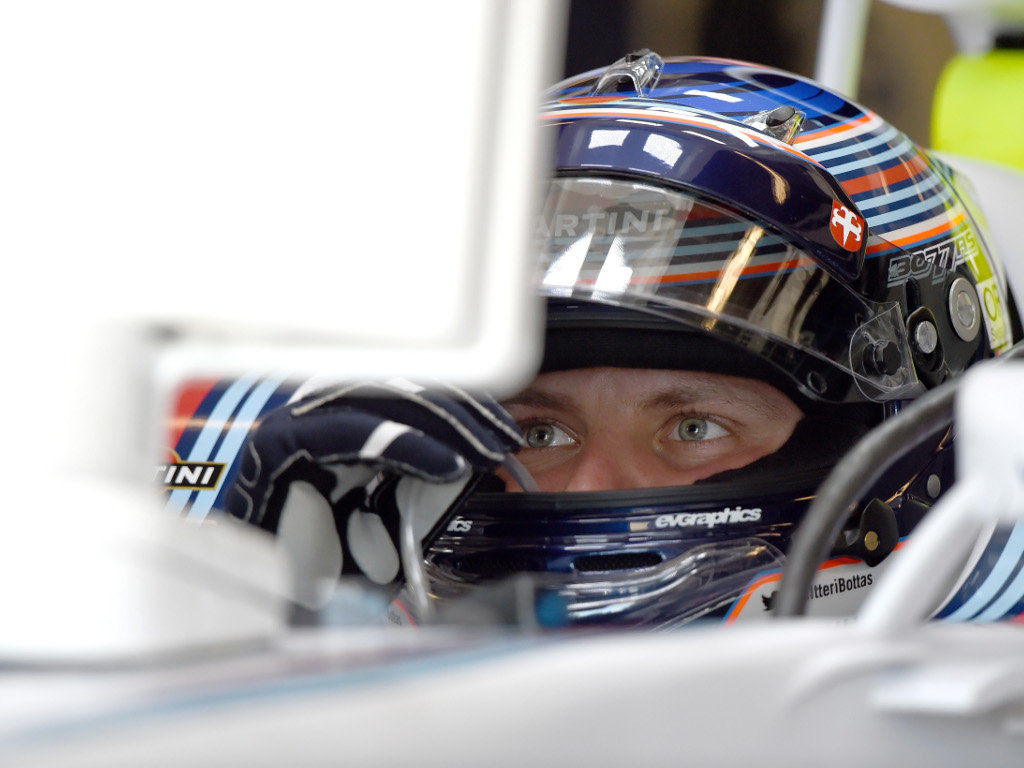 Williams:
Valtteri Bottas: “After some issues in FP1 we managed to make up some lost time in FP2. In the second session everything worked well, but there is still some work to do tomorrow with regards to the balance of the car. In some corners I lose the front and in others, the rear, so I want to get that sorted early. There is time, so we are under no pressure, and we still have some tuning to go which will add performance.”

Felipe Massa: “I wouldn’t say I had a perfect day, but I know the areas that I need to improve and how I will do this, so I am not worried. The first session wasn’t too much of an issue, luckily I saw the problem early, and so the bodywork didn’t come off. The afternoon was better, we made some progress but I still struggled on the new tyres. The Mercedes are still looking quick, but we will keep working to close the gap.”

Ferrari:
Kimi Raikkonen: “It was a very busy day and, particularly in the first session, we struggled a bit to find the right balance on the car. The programme included various set-up tests and, probably partly because of the high temperatures, my car felt rather nervous. Between the two sessions, we decided to make a few changes and in FP2, with lower temperatures, things improved, also in terms of how we compared to our competitors. My best lap wasn’t perfect, I made a small mistake. Overall, the work we did today produced positive results and this evening’s analysis of the data will deliver a lot of useful information to help us improve for qualifying and the race.”

Fernando Alonso: “It was a real shame losing the opportunity to take part in the second free practice session here at Yas Marina, as it’s the only chance to get an idea of how things will really go this weekend. On my second lap, the car just stopped unexpectedly and even though the marshals did their best to push the car back to the pits in time to get it back out on track, the work took the mechanics longer than expected. In the first session, we managed to complete our programme and the car behaved as expected, but the temperature, much hotter than it will be in qualifying and the race, means the data we acquired is not that relevant. For the same reason, tomorrow’s third session won’t be that useful and that means the first lap to match conditions in qualifying and the race, in the dark in the afternoon, will be the first lap in Q1. We definitely won’t be that well prepared but all the same, we will try our best as usual.”

Toro Rosso:
Daniil Kvyat: “Conditions were changing quite fast here, because obviously we started when it was hot, in the middle of the day, and we ended in cooler temperatures, almost at night. It was interesting to experience this change of conditions and I think we learned something today, which is always very important for a Friday. Overall, I have to say my feeling was quite good in both sessions, so I’m positive that tomorrow we’ll put everything together, to get the best out of the car.”

Jean-Eric Vergne: “Overall it was a good Friday. The car is not exactly to my liking yet, especially this afternoon, when we didn’t have the optimum engine set up, which explains why I wasn’t so fast in FP2. I also suffered some understeer, but I’m confident everything will be solved for tomorrow. We have some work to do tonight but we’ll find the right solution to get a better car and be quicker for the remainder of the weekend.”

Force India:
Sergio Perez: “It was a busy day, but I think we did a good job of getting the information we needed and understanding the changing temperatures throughout the day. Tyres will clearly play a big part with quite high degradation over the long runs and that will be the main challenge on Sunday. So it’s important to analyse the tyre performance and see where we can improve. We also need to focus on our single lap pace with the target of Q3 tomorrow, but it’s looking very competitive to try and get in the top ten.”

Nico Hulkenberg: “The first session went well, but my car felt quite different this evening and not so easy to drive. It’s something we need to analyse and understand because it certainly had an impact on performance and lap time. Despite these issues I was still able to get a feeling for the tyres, which have been more of a challenge than we expected. It was very cool this evening at the end of FP2 and that was a big factor on tyre performance.”