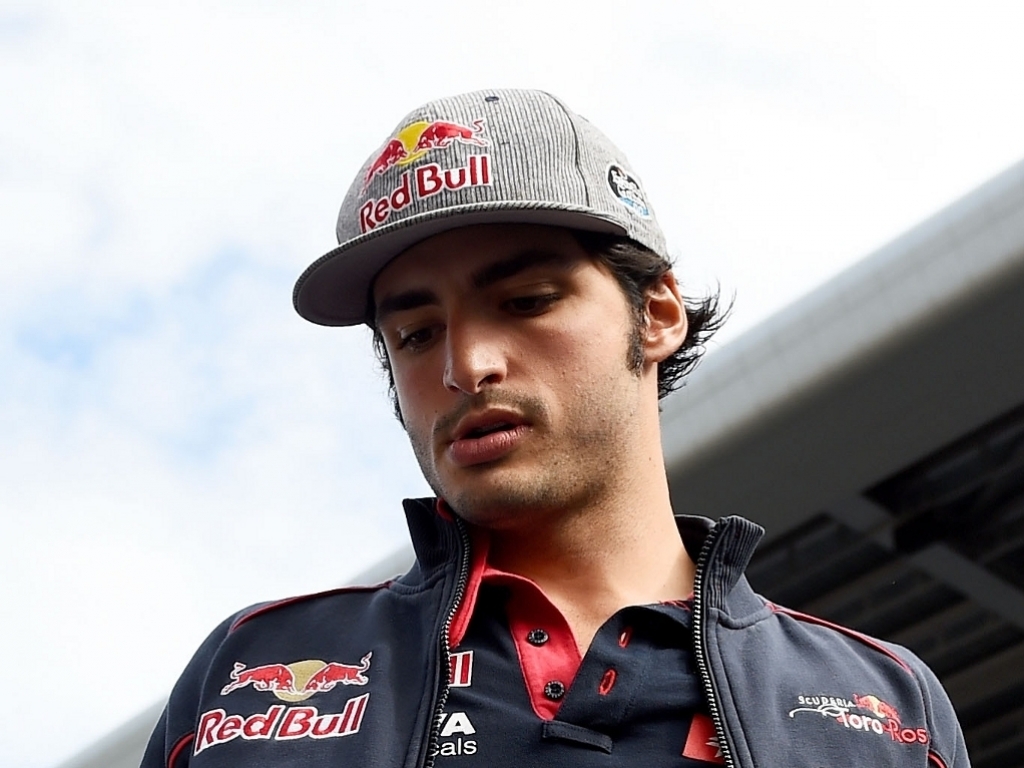 Another typical Friday from Williams as they were quite low on the timesheets while Carlos Sainz’s car broke down again.

Williams
Valtteri Bottas: “It was a normal Friday, going through our set-up tests with both cars. We got all the results we wanted but we are a little behind our performance goals, so we’re trying to find something for better lap times tomorrow.”

Felipe Massa: “I expected a little bit better. We didn’t improve so much from the soft tyre to the super soft, compared to some other cars, so this is the point we need to make better tomorrow. Also, the tyres were not 100% ready for the first lap on the super soft. I don’t think these are big problems to understand, so I hope everything can work well tomorrow.”

Toro Rosso
Max Verstappen: “This morning’s FP1 was a good start to the weekend. We started to understand the track and the car, as well as working on the balance. Of course, the position where we ended up this morning isn’t where we wanted to be, but we are not that worried yet. We had a similar situation in Brazil and in the end we were competitive. In this afternoon’s FP2 we continued our programme, trying to set up the car in a better way and I think we went in the right direction. If we now put everything we’ve learned from today in place, we are almost there. I hope for a good rest of the weekend here in Abu Dhabi.”

Carlos Sainz: “It hasn’t been a straightforward Friday… definitely not the day we wanted. We had a few issues in the morning which didn’t allow us to run as much as we would’ve wanted. Therefore, it wasn’t a very representative FP1. This afternoon everything was going well, but with 45 minutes of the session left the engine suddenly switched off… It’s not a good way to start the last race weekend of the season, but luckily it’s still only Friday and we can work on this in order to come back stronger tomorrow.”

Sauber
Felipe Nasr: “In the morning we did some aero measurements to collect further important data. After that on the car side we tried out different adjustments. In FP1 the temperatures were, of course, higher than in the late afternoon session, so we had to make the right changes. However, I do not think we worked the tyres in the right direction for the lower temperatures in FP2. There is still room for improvement in finding the appropriate tyre temperatures. It is only Friday, so we need to look into the data to understand things better.”

Marcus Ericsson: “A quite challenging day. We tried some set-ups on the car under different track conditions, with higher temperatures in FP1 and lower ones in FP2. Overall, but especially in FP2, it was difficult to find a set-up for the car I felt comfortable with. Now we have to analyse the data during the night, so that we can make the right changes which could put us in a better shape tomorrow.”

Manor
Will Stevens: “It’s been a really good Friday, with plenty of work completed. I love the circuit and it has special memories for me, having made my debut here last season. We need to work on the set-up a little more, to improve some issues with tyre degradation on the option tyre on longer runs. We’ll look at that some more this evening, but last year the track came up quite a lot, so hopefully the graining we’re seeing on the front tyre will be easier to manage in the race.”

Roberto Merhi: “It’s fantastic to be back in the car again; I’ve really missed the racing. Today was my first taste of the Yas Marina Circuit and it’s great. The track was a little bit green today maybe, but I’m sure it will improve as the weekend continues. I experienced quite high tyre degradation on the longer runs, but tonight we’ll be working on set-up and I’m sure we’ll have a solution for tomorrow. I’m looking forward to my first qualifying since Sochi, and of course the race.”