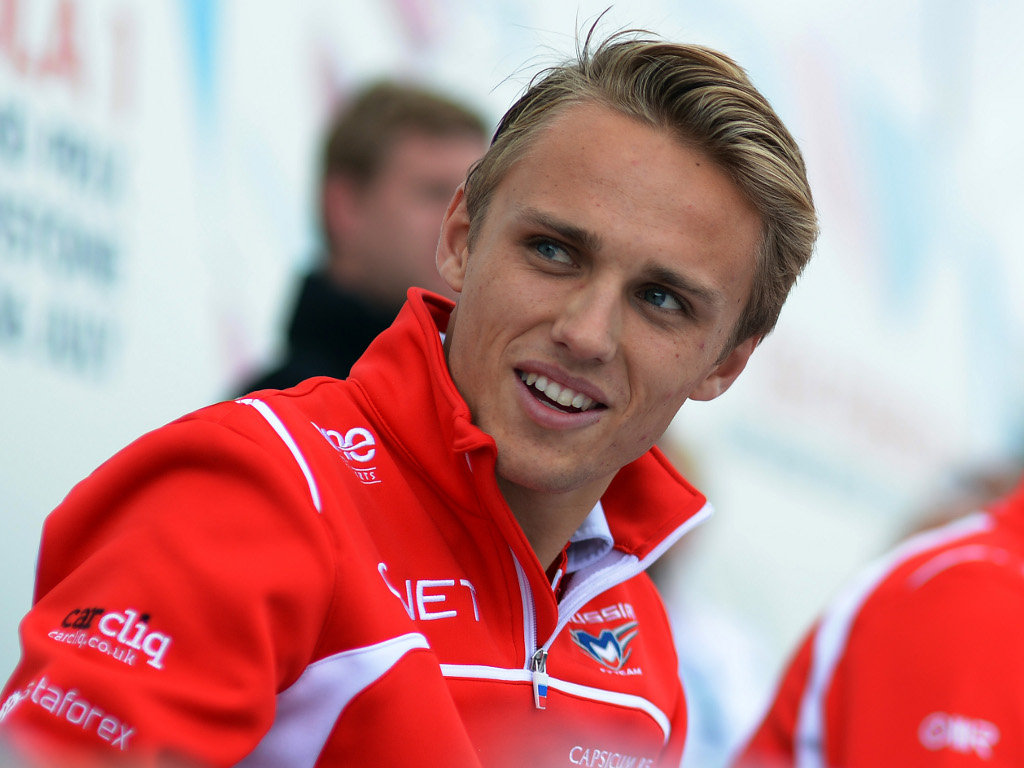 Max Chilton feels Mercedes could suffer the most if interconnected suspension systems are banned from Formula 1.

Earlier this week, news broke that the FIA had written to all the teams informing them that the Front-and-Rear Interconnected Suspension (FRIC) systems controvene Article 3.15 of F1’s Technical Regulations.

A decision on whether or not to be the system ahead of next weekend’s German GP has yet to be made with Chilton claiming that if it does go through it will affect Mercedes more than the rest of the field.

He told told Sky Sports News: “I hear the Mercedes system is very complicated so it could affect them more.”

In preparation for a potential ban, Chilton ran without the system during Wednesday’s second day of testing at Silverstone.

“We had new parts to take off because the FRIC system is under investigation and we thought we might as well try the car and see what we could do without it in case it goes that way,” he revealed.

“We did lots of different set up changes and I think we learnt a lot.”

He added: “It didn’t feel as bad as I thought. It will depend on what circuit you are at.

“At Silverstone it didn’t seem to take a huge amount of balance away from the car and by the end of the day we kind of got it back to where it was so it was actually quite an encouraging sign.”