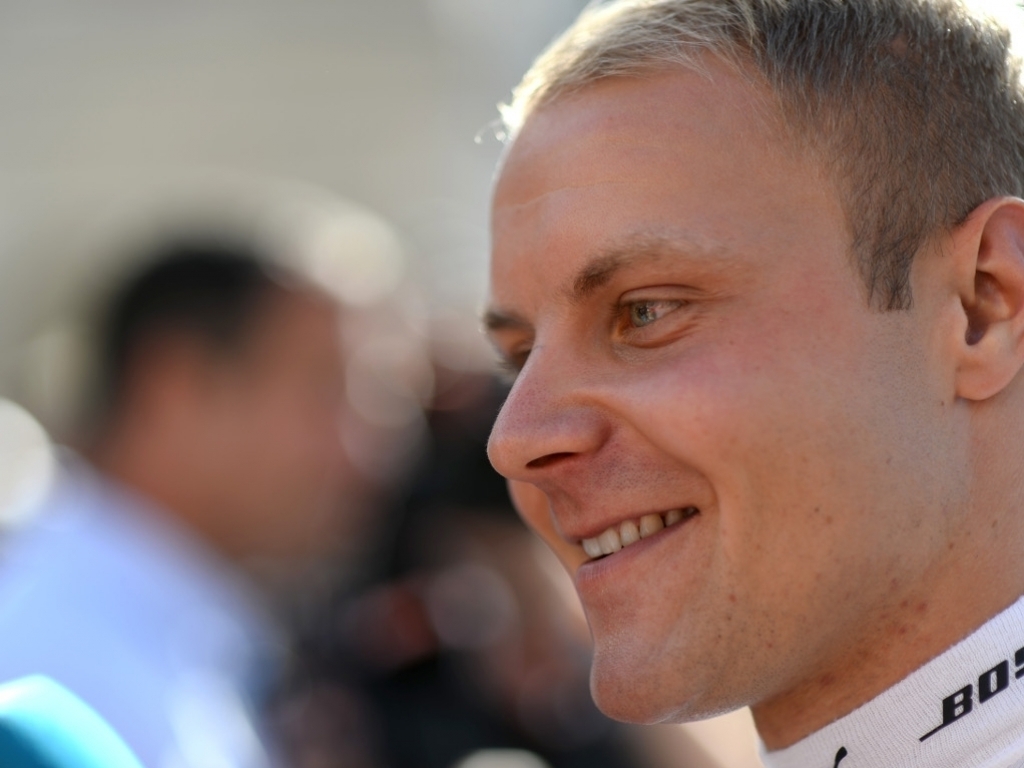 Mercedes dominated Friday’s running at the Monza circuit with Lewis Hamilton quickest in FP1 before Valtteri Bottas edged him in the afternoon’s session.

Mercedes:
Valtteri Bottas: “First of all it was nice that it stayed dry today because all the forecasts said that the rain could affect the running and we could have limited running before qualifying and the race in the dry. But we got our full plan done. In FP1 we were actually ahead of the plan because we were still worried about the weather. I think it was a good day – at least I have a better feeling than I had after the Friday in Spa, everything started on the right foot. Initially in FP1 we went slightly in the wrong direction with the setup, but we managed to change it around for FP2 and the car felt a lot better. Overall, it was a positive day, the car is looking strong, but obviously it’s the next two days that count.”

Lewis Hamilton: “It’s been a good day, a clean day. We got the running done, we got through our programme with no problems. The car seems nicely balanced here. We just have some work to do to eke out a little bit more performance. It looks quite close between us and the Ferraris, so I anticipate it’s going to be similar to the last race in that sense.”

Ferrari:
Sebastian Vettel: “Today has been a mixed day and I hope tomorrow is going to be better. This afternoon for the first part of the session we mostly used Soft tires, but I am not entirely happy because we had a mixed run with a lot of traffic and the Virtual Safety Car period. So it hasn’t been the ideal day you are normally looking for, but I guess it was the same for everyone. Overall, we should have enough data to go through now. If we can improve a couple of things tomorrow, then it should be better. Mercedes has been strong here during the last couple of years but we focus on ourselves. We try to improve the car because there’s still a little bit missing and then we’ll start from there.”

Kimi Raikkonen: “It was not an easy day: for whatever reason, it was difficult to drive and put the car where I wanted. I was looking for a better balance overall. For sure we have some work to do for tomorrow, but that’s a normal story on Friday. It’s difficult to say something about the performance; it’s only the first free practice, lap times don’t mean much and we don’t know what other people are doing. If we can get the car more to our liking, then we can improve and be faster.”

Red Bull:
Max Verstappen: “We are more or less where we expected to be with the car today. It is hard for us on this track with the long straights which we have to combine with a very low downforce setting so we just try to make the best of it. We will start the race a bit further back with the penalties but hopefully I can enjoy overtaking a good number of cars on Sunday. It makes sense to take the penalties here as this track is already not that good for us, Singapore is better for our car so we don’t want to risk anything there.”

Daniel Ricciardo: “We were pretty competitive in those conditions today. We’ll make some minor adjustments tonight but generally the car feels quite good here. If it’s wet tomorrow we’ll probably try everything and see if we have a chance for a pole position. If it’s dry we’ll have to assess further, because even if I’m pole position I’ll probably start at the back. Even though I’ve got the penalty I’m actually excited for tomorrow and the race on Sunday, knowing we’ll start at the back we have a chance to have a fun race. Of course it’s disappointing knowing that the chance of a Monza podium is unlikely, but the chance of a fun race is there. I expected this a few races ago so at least I was prepared, however I’m excited for the chance to pass a few people on Sunday.”