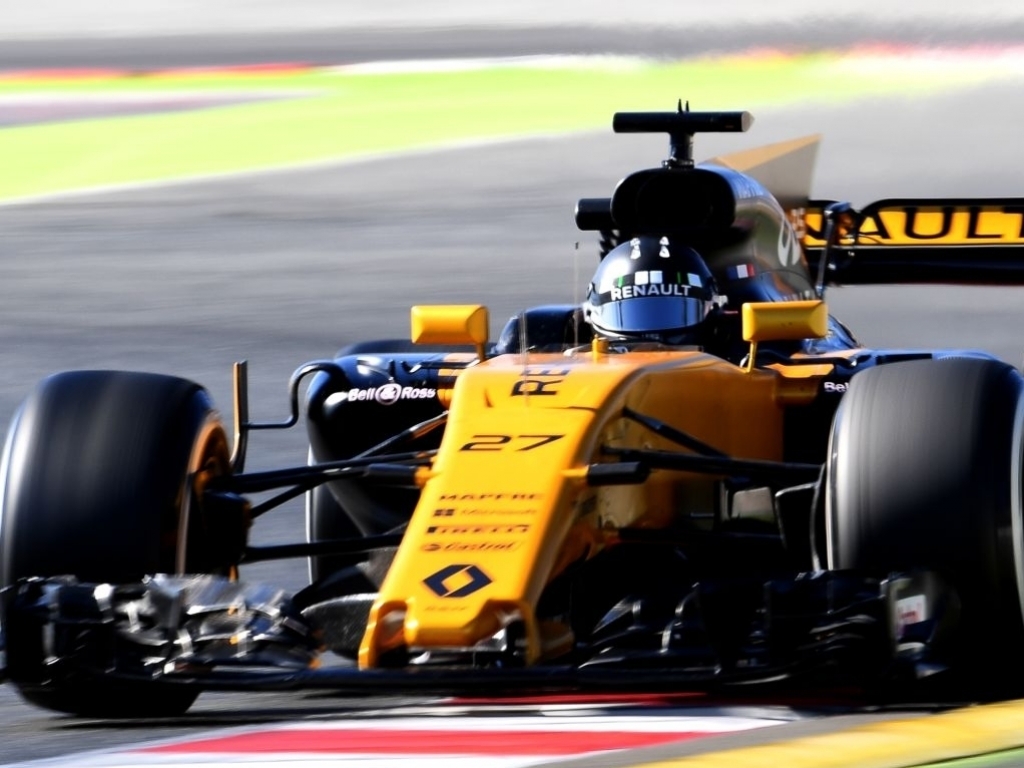 There were top ten times in practice at the Hungaroring for Nico Hulkenberg, Fernando Alonso, Carlos Sainz and Stoffel Vandoorne.

Renault:
Nico Hulkenberg: “We had to fight to find grip at times today, but this was just an aspect of a pretty usual Friday for us. The car feels pretty decent so it’s just the standard Friday working through the data to find the best balance and set-up for of tomorrow.”

Jolyon Palmer: “It wasn’t the end to the day that anyone wanted, however FP1 looked good. Starting the weekend in the top ten was positive, even if I suffered from a damaged front wing and floor after running wide and feeling the consequences of the new kerbs. My car didn’t feel right from the start of FP2, and this contributed to me putting it in the wall. Looking to tomorrow, we’re going to go over the set-up with a fine tooth comb as we know there’s definitely good potential. My side of the garage has a bit of work to do so there’ll be some cold drinks waiting for them at the end of the weekend to say thanks.”

McLaren:
Fernando Alonso: “It was a good day; even though it’s always difficult on a Friday to get a clear picture, we’re more or less where we thought we would be. We did some good testing and now we need to analyse the data and see where we’ve made progress. We’re a little bit more competitive here than we were in the last couple of races, and it feels better to be able to potentially fight for Q3 and for a top-10 finish. We are taking care of every single detail – the smallest things matter.”

Stoffel Vandoorne: “With both cars in the top 10, today’s been a fairly positive day for us – everything went as we expected. As usual, the times in the midfield are very tight, so it’ll be very important to find those tiny steps for tomorrow to enable us to improve a little bit. At the end of the session, we had a problem with the MGU-H but it didn’t really matter because the PU I was using was already at the end of its mileage and we were going to fit another engine anyway, so luckily we’ll have no penalties. I feel comfortable in the car, even though it’s still not 100% there yet, and I’m confident we can take a step forward tomorrow.”

Toro Rosso:
Carlos Sainz Jr: “Overall, today has been a positive day. We had a bit of a slow start in this morning’s FP1, trying to understand the new parts that were on the car, but in this afternoon’s FP2 we managed to understand them a lot better and we put together a much better car than the one we had in FP1. I felt a lot more comfortable and the car was also a bit faster. So, all in all, it’s been a day where we’ve managed to make good progress and I look forward to tomorrow.”

Daniil Kvyat: “We were not really able to put a fast lap together today. There’s certainly room for improvement and we need to try and progress in order to get ready for tomorrow.”