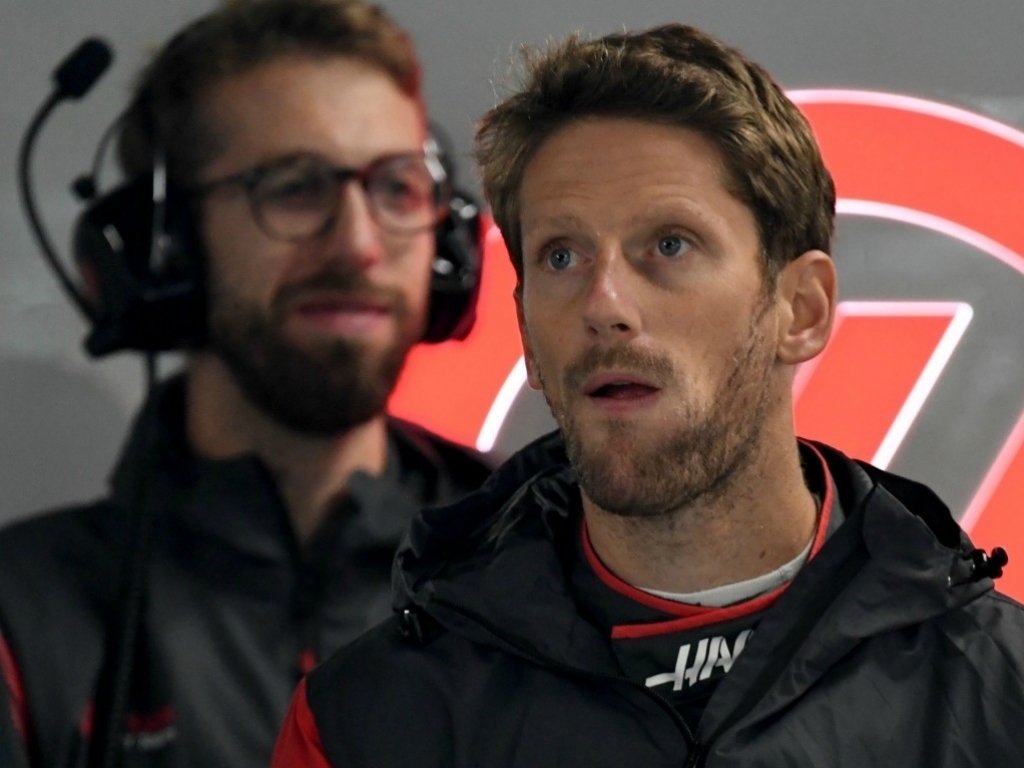 It wasn't a great Friday for Toro Rosso and Haas, both of whom got only one car to the chequered flag in FP2, while Sauber again struggled for pace.

Toro Rosso:
Brendon Hartley: “We had a bit of a slow start this morning because of an engine problem from the word go in FP1, so we lost a bit of time, but the team did a great job to get the car ready for this afternoon’s FP2. I feel I’m getting better on the short-runs and to end up P13 isn’t bad. I learned some good lessons on the longer runs and, even if we had an engine failure, the rest of the day was very positive and I got a lot out of it. I’m a lot more well-prepared than a week ago! We will now work hard tonight and I look forward to tomorrow!”

Pierre Gasly: “Not much running for me today unfortunately – I sat out in FP1 as Sean was in the car this morning and this afternoon I was only able to complete one lap… We then had an engine issue and had to stop the car. On Sunday I will have a penalty for the race… So not a good day for us, but it is what it is, we can’t do much about it now. We will have a really busy day tomorrow because I don’t know the track, so we’ll have only FP3 to learn it and to get ready for quali and the race. We’ll do as much as we can and keep pushing the rest of the weekend!”

Sauber:
Pascal Wehrlein: “Today was an OK day for me. I was able to complete a good number of laps and I am satisfied with my lap time. We were able to keep up with the midfield during FP1, even though we were running on supersoft tyres. That was a big step forward for us. FP2 was also ok, and we are going to continue working on our performance in order to have good results in tomorrow’s sessions. I hope that the weekend continues on this positive note.”

Marcus Ericsson: “It was a bit of a challenge for me to only start in FP2 today. I had a bit of catching up to do, but I was satisfied to be on the pace quickly and felt good in the car. We were quite competitive for a Friday, which was good. Unfortunately, I was having some issues with car balance throughout the session and we are working on understanding the causes so that we can improve for tomorrow. Overall, it was a decent session for me.”

Haas:
Romain Grosjean: “The car was very on the nose on the lap I did. I really struggled with the rear end. Initially, I didn’t know what was happening – if we had too much aero balance or just didn’t get the setup right. I had that spin that I wasn’t expecting, and then I saw the tire flying apart. I don’t know which came first, the eggs or the chicken, but it felt pretty strange on that lap. We need to get some laps tomorrow, but we’re never going to get a long run. Clearly you shoot yourself in the foot when you’ve got a Friday when you don’t drive in FP1 and FP2. Again, we’ll try to do our best for tomorrow. I believe we’ve got two sets of ultrasofts to prepare for qualifying in FP3. From there, we’re just going to guess what we need for the race.”

Kevin Magnussen: “Looking positively, we went through the program and got through everything we had planned today. We obviously have quite a lot of pace to find and a lot of work to do, but we’ll look at it tonight.”