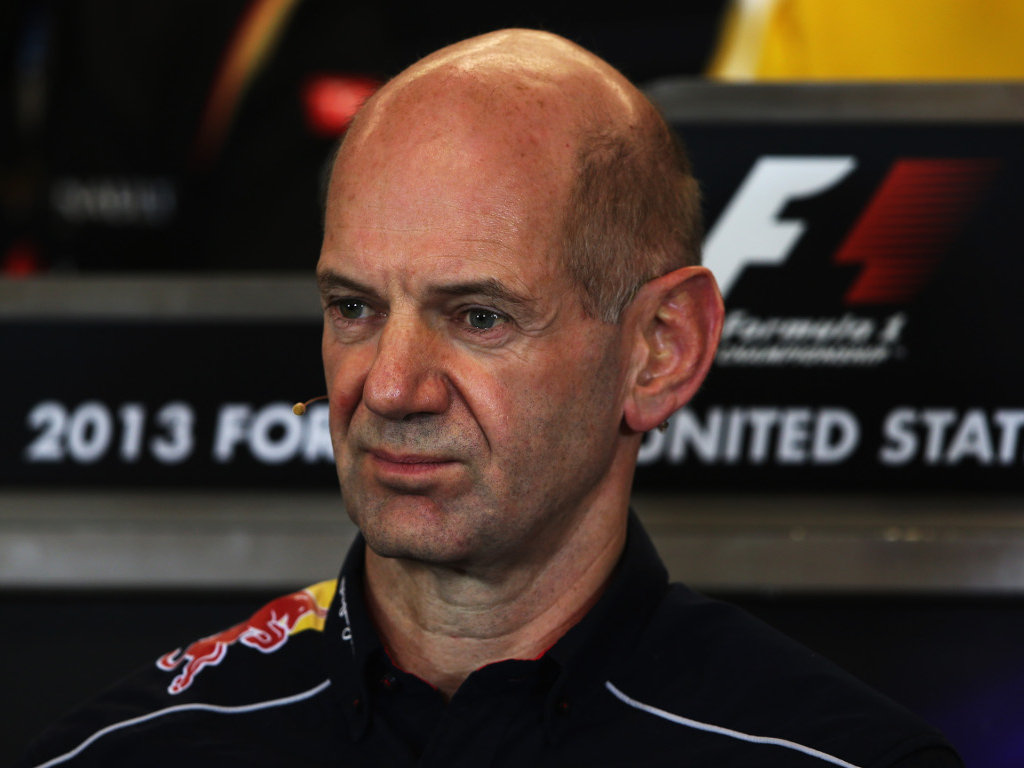 Question: Three of the gentlemen here are, of course, in new roles, one within the same team, in Nick’s case, but in Paddy and James within different teams, so plenty to talk about. James, can I start with you? How big is the job you’ve taken on at Ferrari and what’s it going to take to get back to winning ways?

James Allison: I think technical director at any Formula One team is a very big job, it certainly doesn’t leave room for much else than the job in your life, Ferrari is an extremely prestigious Formula One team with a lot of resource and an extremely high level of expectation. There is really no result other than winning that is good enough at Ferrari. So there is a lot of pressure to make sure I play my part in achieving that, but it is a wholly realistic ambition. It’s a team with the kit, with the resource, with the people and with the drivers to get the job done, so looking forward to being there when it happens.

Q: You’ve been in the post for a few months now, what’s your assessment of what you’ve seen so far? Have you seen where changes need to be made and have you already started making those changes?

JA: I’ve, first of all, been very fortunate to arrive at Ferrari at a point in their cycle when a lot of the changes necessary to return to the front rank – I mean right at the front rank, i.e. winning championships – a lot of the changes necessary to do that have been put in place by Pat Fry. I think I’m particularly lucky to have arrived and been able to benefit from those investments rather than having to start them from scratch. There is much more to be done but I’m a lucky chap to be picking up where I am.

Q: Thanks for the moment. Coming to you Nick. Obviously we have to start with Heikki Kovalainen and his performance this afternoon – fifth fastest in the free practice session. Was that as impressive within the team as it looked from the outside?

Nick Chester: Yes, it was. We feel he’s done a brilliant job today, particularly with all the procedures and getting used to driving a new car. We felt it might take a little bit of time. But actually straight away in P1 he was already looking after the car very well and in P2 he was fifth quickest and good long runs, I think he’s done a great job today.

Q: Like James, you’ve been in your role for a little bit of time now, taking over from James at the Lotus team. What’s your route forward? Are you going to continue the path he had set or have you got some changes you want to make in the technical structure?

NC: There are a few changes. There are a couple of areas where we felt things could be moved on. Those are going into place now. Most of it’s a good baseline. It’s a very good team and there are a lot of good guys there. But there are always chances to look at things you could do better and you have to move those things on when you can.

Q: Thank you for that. Paddy, coming to you. Like these other two gentlemen, you’re a few months into your position at Mercedes. What excites you about the role you have and how do you see it evolving over the next period of time?

Paddy Lowe: It’s fantastic to come to a team like Mercedes, they’ve got a very positive momentum. We’ve seen the progress made since last year through to this season. So it’s just fantastic to come into that team. Had a great welcome from Ross and all the other people there. It’s just very exciting to build on that. I really feel I can make a difference, but they’re already in a great place, with momentum going the same way.

Q: Obviously, you’re locked in a fight for second place in the Constructors’ Championship with James’ team and Nick’s team. You’ve got it at the moment. If you were to finish there on Sunday in Sao Paulo – second in the championship – would you consider that a success for Mercedes this year, particularly given the distance behind Red Bull. And also, would it build a sense of expectation within the Mercedes board in terms of 2014?

PL: Absolutely. Formula One is a very tough business and you can’t build to championships from nowhere. Our target this year was actually to come third, so if we can get third or exceed third that would be meeting our ambitions. We very much hope we can get second and that would be a fantastic platform from which to mount an attack for the championship next year. But we have tough rivals around us, so we’re not underestimating how difficult that would be.

Q: And expectations from the board if you were to do that [finish second]? Would that be a positive thing or would that put extra pressure on you?

PL: We get tremendous support from the board. Daimler is a very big company, with a huge, long pedigree of motor racing success. They’re full of support for us but they want us to win, clearly, and that what we want to do.

Q: Coming to you Sam. Obviously we have to start by talking about the decision this week to replace Sergio Perez with Kevin Magnussen. Simple question: why was this the right thing to do?

Sam Michael: I think it doesn’t overshadow the fact that we haven’t had a good enough car this year, I think that’s been pretty well documented, so it’s one of those decisions that every team takes every year. You look and assess where your capabilities are where you think you can improve and the view internally is that we could improve by going with Magnussen. As I said, Checo’s doing a fantastic job at the moment considering the pressure that he’s under. He’s keeping his head level and being very professional about it. So, very commendable his approach over the recent races, and as recently as this one. It’s obviously a discussion that’s been going on for quiet some time. It’s always going to be difficult when you make a call like that. But I think we’re in a very fortunate position at the moment with our young driver programme, in that it’s very rich with talent and Kevin’s just the first of the guys in that pool. I’ve come across lots of drivers in my time in Formula One and when you see drivers like that come along, it’s very important that you react and make the most of those opportunities. So really, it’s always a twofold thing. It’s what you currently have and what you can do to improve yourself. To be honest, it’s not that much different with engineers and designers and all your people. You’re always looking to add and improve the team. Clearly, the driver is much more in the public eye, because there’s only two of them and they’re in the race cars at any one time. Anyway, it’s a decision the team has taken and we’re looking forward from here.

Q: Jenson Button was saying yesterday that there’s a lot of work to do with the new technology for 2014 with these cars and