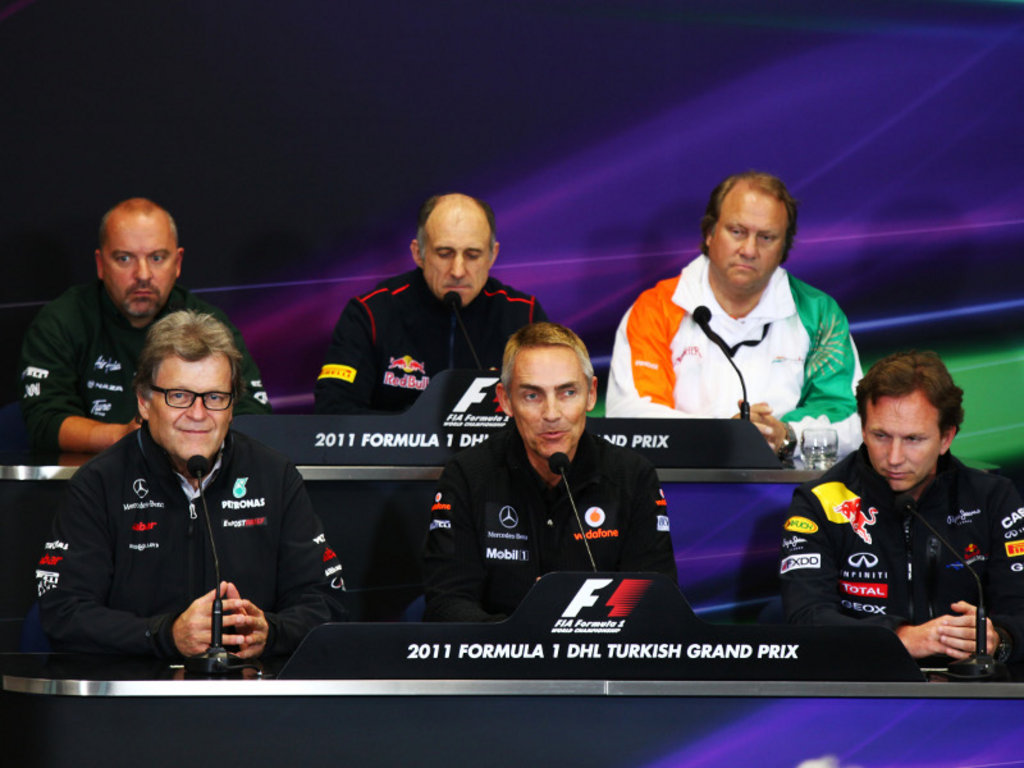 Q: Robert, Paul di Resta seems to be doing a particularly good job with the team, I think you will agree. Tell us how you came to get him and how he is in the team. Of course, he came from a slightly strange background in DTM.
Norbert Haug: Strange?

Robert FERNLEY: In 2009 we were talking between Norbert, Martin and myself and we all believed that Paul had been overlooked in the programme for Formula One. Together in 2009 we put a programme for him for 2010 where we all shared a little bit of responsibility to help him though and evaluate him. So, effectively Norbert was committed to help him – not to help him – but committed to him in DTM. We wanted him to keep race sharp there. McLaren very kindly helped with a little more simulator time and obviously having done DTM for a year or two he needed to be weaned off sportscars and, of course, we provided the FP1 time to evaluate him, which is something that hadn’t been done before. We sort of broke ground there. There has been one of those stories about links to monies provided by Mercedes and things like that in order to help him come through and that is absolute nonsense. Paul is there entirely on merit. I think it is credit, to a degree, to Force India for finding and identifying him and a great help from our partners in bringing him through.

Q: Franz, in China we saw good performance from the drivers particularly in qualifying. Was that a slightly artificial result in comparison to what happened in the race as unfortunately they weren’t in the points in the race.
Franz TOST: They did a good qualifying. We started from positions seven and nine but then the start was not so good. After the first lap they came back in positions 10 and 13. Unfortunately S