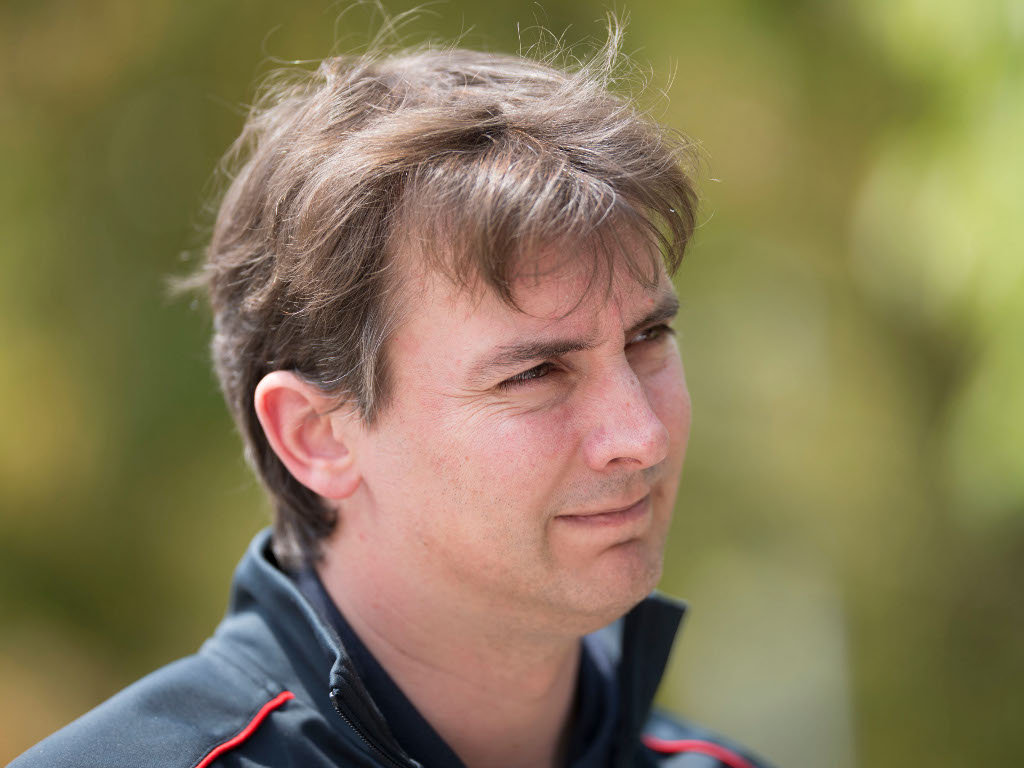 Q: James, if I could start with you. I want to talk about the engineering challenges today, of developing new technologies, such as we have for 2014, but in a resource-restricted environment in Formula One, as we have at the moment. What are the key points in your mind?

James Key: That’s the secret to it in many ways, isn’t it, because we have a lot of new technologies and new things we have to do for next year. Fundamentally, it’s a case of getting the priorities right and understanding how best to pitch what technologies are going to be important and which aren’t, or which are going to be less important let’s say. Certainly when you have a limited budget as a team, you can’t iterate through everything. It’s very easy to spend a lot of money very quickly, so you have to circumvent certain things by kind of iterating and then take your best guess and move on from there. So to certain extent there’s a bit of knowledge you have to go on and in other respects it’s a case of setting priorities.

Q: Obviously you’re switching from Ferrari to the Renault for next year. Do you get the gearbox from Red Bull, presumably as part of all that package. Can you talk a little bit about how big a boost that is in terms of your efforts to move yourselves forward up the grid.

JK: I think certainly it makes a huge amount of sense for us to have a few more synergies where possible with Red Bull – we fundamentally have the same ownership. I think that’s good for both teams. We will take the same engine as well. We’re working extremely well with our engine partners at Renault, who are doing a good job of supporting us. It’s a new experience for us, we haven’t worked with them in the past. In that respect it’s good. We’ll have to see for next year, there are so many unknowns still right now. But to move towards similar powertrain solutions to Red Bull Racing is a very obvious thing to do and can only be of benefit to both sides I think.

Q: Jean-Michel, at this stage, with just a few months to go before the end of this season and with testing starting in January, do you have any sense of where Renault is in terms of power and efficiency compared with your rivals Ferrari and Mercedes?

Jean-Michel Jalinier: I cannot compare ourselves to our competitors but what I can say is that we have set very aggressive targets for all the parameters of the new engine and that we are achieving the targets one after one because today according to our plans we have some engines on benches, the results are now coming and they are in line with our targets.

Q: What is the first order of priority? Is it power? Is it efficiency? What do you see as the key for next year?

JMJ: I think that for next year the two keys are going to be reliability, because it’s a brand new engine with high tech engine inside – internal combustion engine but also the two electrical engines, all the energy recovery systems – so reliability for this new technology will be key. The second key will be energy management for the race.

Q: Just finally, the latest on a deal with Lotus? Is there any more business to be done in terms of the teams you will supply next year?

JMJ: We’re going to supply four teams. We have already a deal with Toro Rosso and Red Bull Racing obviously and the two other teams it’s just a matter of time to finish the contracts.

Q: Pat, great to see you back, welcome, in your new colour scheme. Mid-1990s, I remember you and Michael Schumacher at Benetton racing against Damon Hill and Jacques Villeneuve at Williams, they then were the arch enemies in many, many ways. How does it feel to walk to walk through the doors [of Williams] nowadays and be part of that team?

Pat Symonds: Oh, realty great actually. Williams does have that incredible heritage and it’s a heritage I respect a lot. But we can’t live in the past. They were great times, of course they were, but my job now is to make the team today as successful as it was then. It’s quite a challenge but it’s a very enjoyable challenge. The fundamentals of the team are there. It’s a very well equipped team, it has some very good people in it. An analogy I often use is it’s like being the conductor of an orchestra. I think we have some very good instrumentalists in our orchestra. And now we just really need to get them timed together, playing the same tune and bring the success back.

Q: You said that the technical changes for 2014 are the biggest you’ve encountered in your long career. On the theme of technical developments in a resource-restricted environment, you’ve obviously worked for top teams, recently you worked for Marussia, a small team. Can you give us an overview of the impact of dealing with this change for the field in Formula One?

PS: It is huge and I think James summed it up very well, because you’ve got to decide where to put your priorities. When we have reasonably stable regulations you iterate to those priorities. Arguably if you have very stable regulations, everyone iterates towards a very similar design. You also iterate to similar processes. Now when the rule book is ripped up and you start again, you really have to think about what processes are important – what’s going to bring you performance. And of course while everyone is focused on the powertrain and there are a lot of things to do there – cooling’s a huge challenger, energy management is a huge challenge – but of course we must not forget that it’s a reasonably significant aerodynamic change we’re making to the cars. It may not sound much – moving the front wing in a little bit, losing the beam wing at the rear and small changes like that – but in actual fact the aerodynamics of the cars are so inter-related now that it really is something you need to think about a lot. And, of course, we never ‘un-invent’ anything, we never forget what we’ve already done. So we’re not dropping any of our technologies in order to bring the new ones in, we’re just adding to the job.