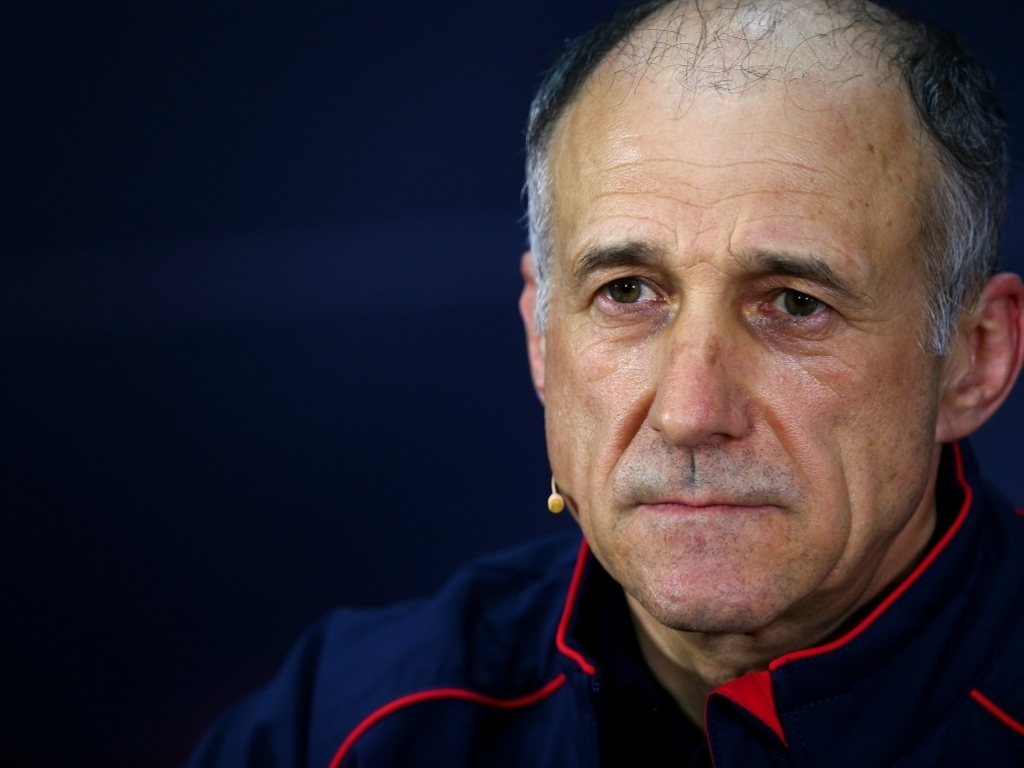 The F1 team representatives faced the media in Brazil on Friday.

Q: Paddy, let’s begin with you. Felipe was in the conference here yesterday with us, saying the team needs to make some changes for next season to its approach to the car and the 2018 car will essentially be your first car, overseeing it. Can you tell us your approach and how much have you allocated resource to it along the way this year?

Paddy LOWE: I’d like to stress that it’s a team effort. I know the media like to characterise these things as cars of individuals but we have a great team at Grove with some new people we’ve brought in in the last 12 months as well as the existing team. But we are motivated to make some significant change to really move forward, create a step from where we are. So we will see how that plays out. We recognise that we have some strong competition as well and they’ll all be wanting to do the same. But we’re quite optimistic about what we’re doing over the winter.

Q: At what point did you fully commit to next year’s car?

PL: It’s never a black and white point in any team in fact, it’s a gradual migration. You never give up on the existing season, really, up until the very end. Even now, we’re testing different ideas within this race weekend  so it’s always a migration, but we are in the high nineties per cent of effort on next year’s car.

Q: Obviously you’ve announced that Felipe is definitely not continuing with the team next year so you are in the process of evaluating his replacement for next season; what are the next steps in that and when do you target making a final decision?

PL: We’re very unlikely to make a decision in short order. We have a number of different options and we’ll take our time with that and let you know when we have an answer.

Q: Hasegawa-san, coming to you, it was obviously a big surprise for everyone when the Honda engine didn’t make a step forward from 2016 to 2017. What steps have you put in place to ensure that you don’t have a repeat of that between now and the start of 2018 and how confident