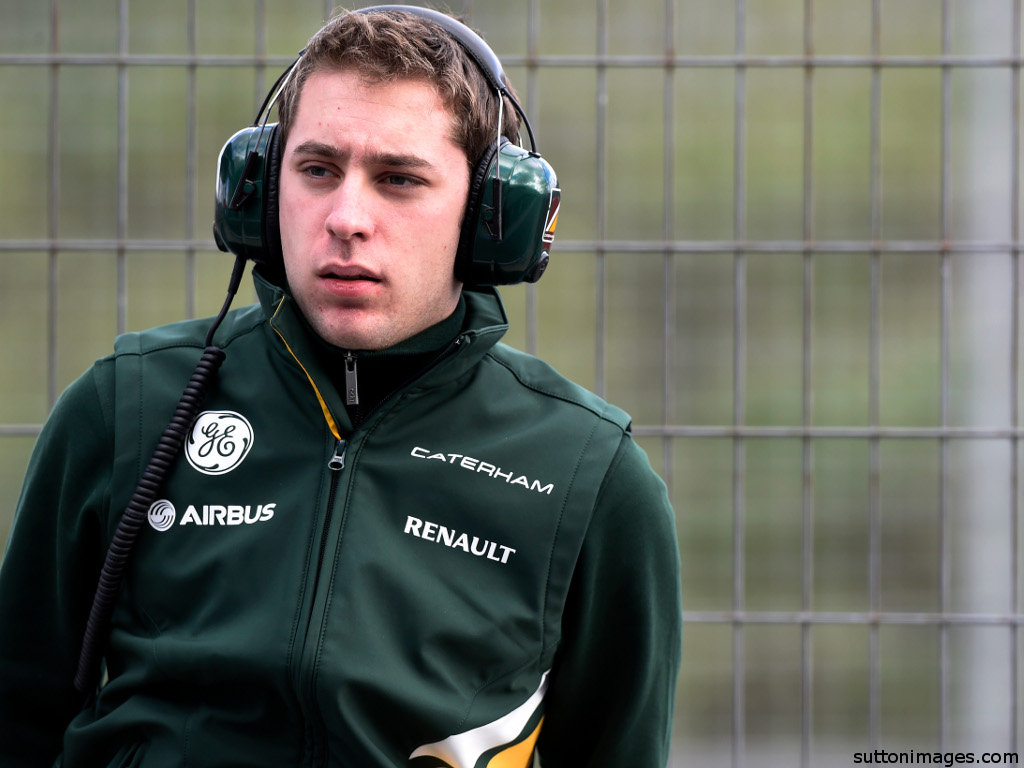 The FIA may have laid out the criteria for a superlicence but Robin Frijns reckons there will be a bit of leeway given.

Earlier this month, motorsport’s governing body announced new regulations for those wanting to apply for a superlicence.

Not only must the drivers be 18 years or older but they must also have a valid driver licence.

Added to that, they need to have proven themselves in feeder series, amassing 40 points – as scored by the FIA – in the preceding three years.

However, Frijns, who scored 30 points when he won the Formula Renault 3.5 title in 2012, expects the FIA will take each driver’s situation into account.

“The fact that my career stalled last year does not help me. We will have to look at it, but I must say that I’m not thinking about this too much,” Frijns told GPUpdate.net.

“I think that if I put my CV in front of the FIA, they won’t make a fuss about it.”

The Dutchman, though, says the FIA new system is the right way forward as it means only drivers with talent will make it into F1.

“If this was introduced a few years ago, some people who are now in Formula 1 would not be on the grid.

“It is good that soon only the really good guys will come into F1. I think that’s the way it should be.”