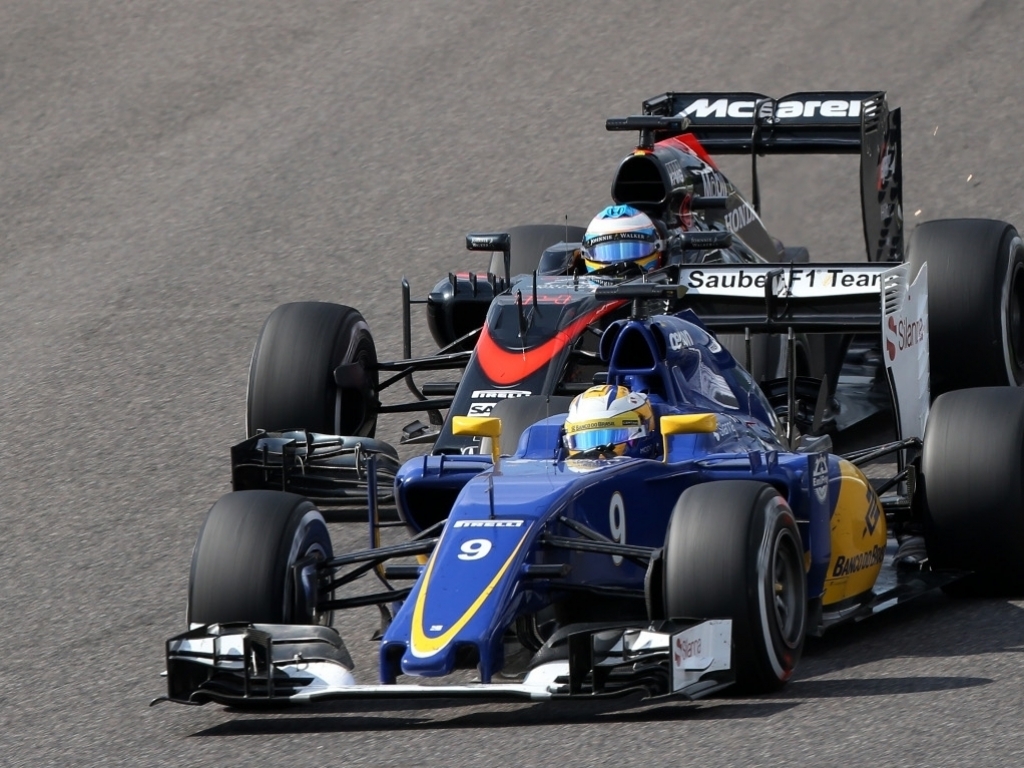 Fernando Alonso's frustrations boiled over at Suzuka as he called McLaren's performance "embarrassing" and equated Honda power to a "GP2 engine."

Alonso started Sunday's Japanese Grand Prix 11th on the grid and had hoped for a decent showing.

He worked his way up to ninth on the opening lap only to have Carlos Sainz and Marcus Ericsson both swooped past him.

He told his pit wall "this is embarrassing".

From there is frustrations continued to mount.

Midway through the race he was chased by Max Verstappen and after some defending, the Toro Rosso driver was able to stormed by at Turn 1.

Alonso responded by telling McLaren his Honda unit was like a "GP2 engine, GP2 engine".

He summed up the entire performance in one word: "Urgh."

Despite his irritation, the double World Champion finished in 11th place, one position outside the points.

Following the grand prix he explained the comments he had made over the radio.

"You're obviously frustrated when you are overtaken on the straights," he said. "In corners other cars are braking late and making mistakes and you are perfect in the corners.

"On the positive side, we keep improving reliability and we didn't repeat the errors in Singapore."