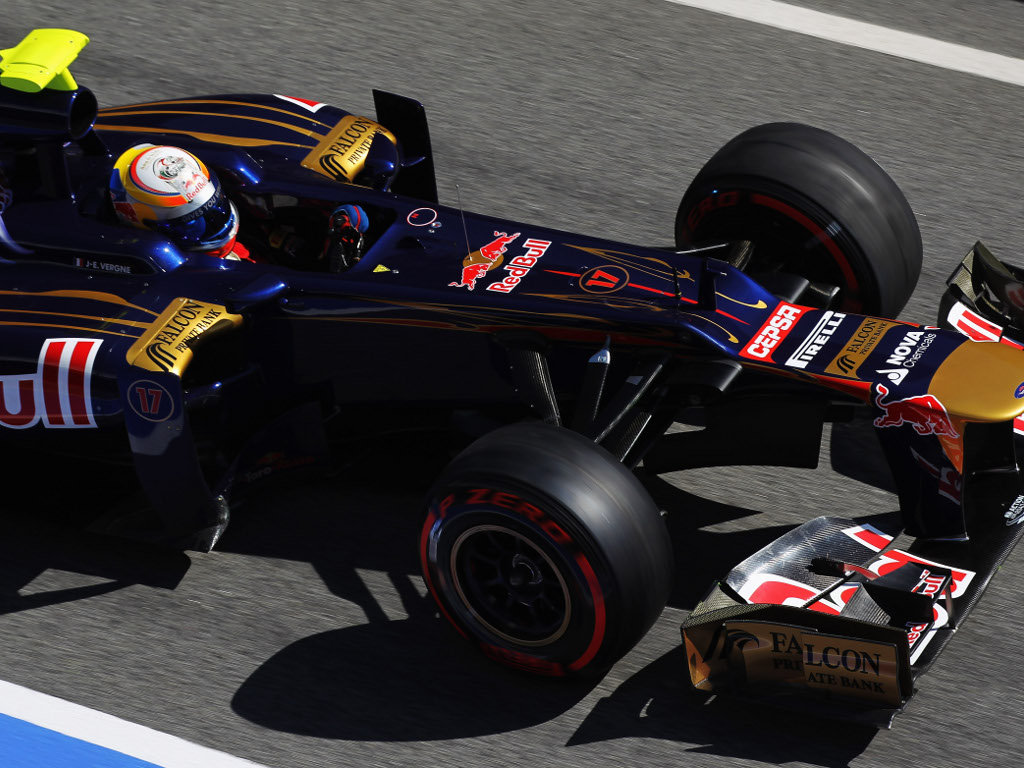 It was a frustrating end to pre-season testing for Jean-Eric Vergne on Friday after an engine problem saw him complete only 31 laps at the Circuit de Catalunya.

The Frenchman set the fastest time early in the morning session with a 1:23.126, but he was forced back into his garage shortly before the lunch break after his power unit failed. An engine change was required and he only re-emerged in the final hour of testing.

With team-mate Daniel Ricciardo taking over for the final two days in Barcelona, Vergne feels it was a missed opportunity.

“Of course it is a shame my winter testing ended with a less than satisfactory day, with not so many laps completed,” he said.

“However, yesterday we did a lot of running and the team still has two more days here with Daniel and I believe we can therefore make up for lost time.

“The day was not a complete wash-out, as we got some useful data in the morning and did yet more pit stop practices this afternoon.

“Since Jerez, the team and I have worked very hard to get me as ready as possible for the season and now, I’m looking forward to taking part in my first ever grand prix when the Championship starts in Australia.”