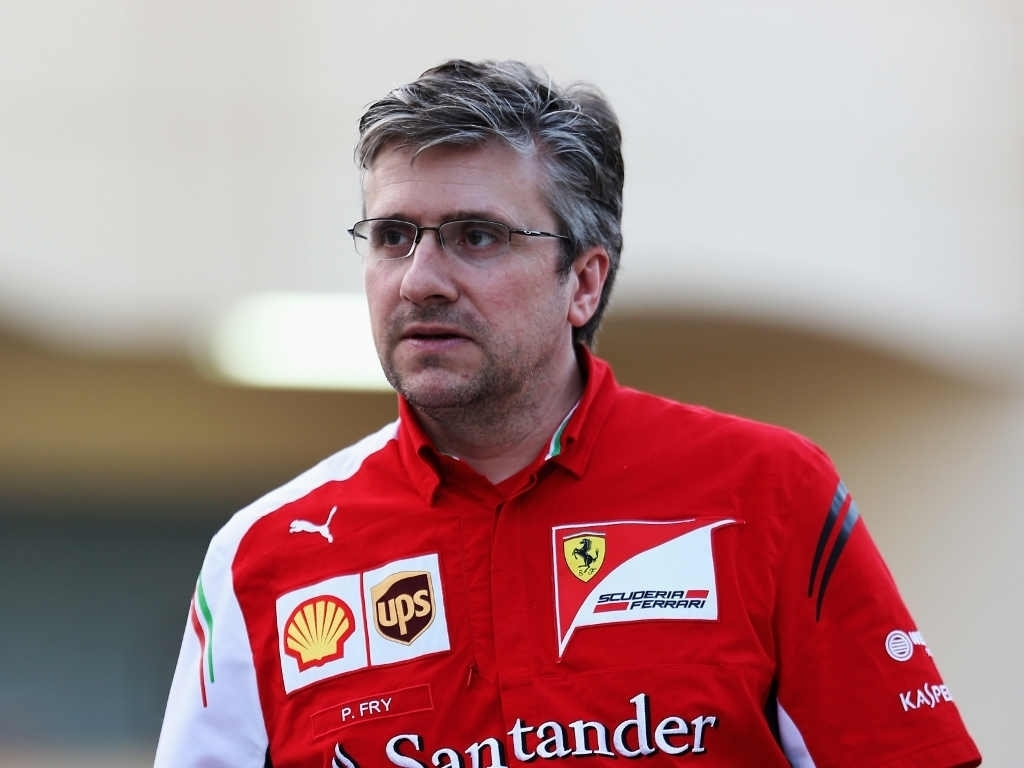 Pat Fry is the latest big name to join Manor Racing, signing on as an engineering consultant.

The former Ferrari technical boss previously worked at Benetton and McLaren, the latter giving him experience with the Mercedes engine.

This season Manor are swapping Ferrari engines for Mercedes power, a move the team is hoping will elevate them up the order.

"We're pleased to announce that Pat Fry has joined our team as Engineering Consultant, to help us get our 2016 challenge underway," Manor announced.