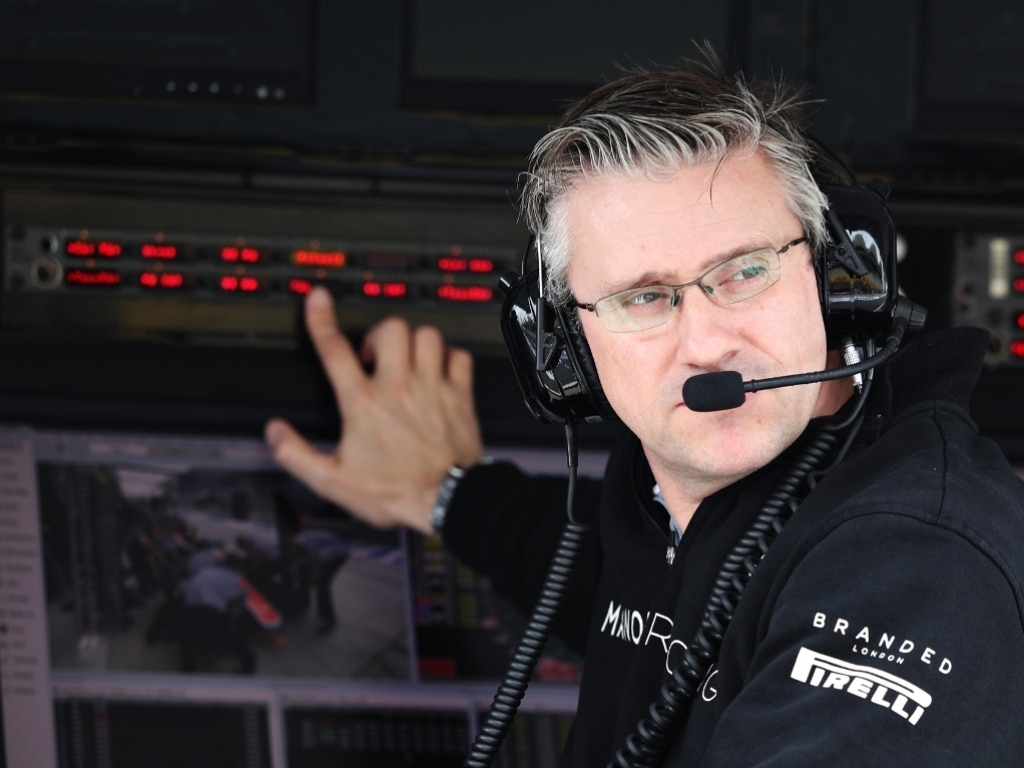 Pat Fry has hailed the “sensible, controlled” way in which Manor are taking steps to move further up the grid.

Entering Formula 1 in 2010 as Virgin Racing, the team is already onto its third owner with OVO energy boss Stephen Fitzpatrick purchasing the team in an 11th hour deal.

Steady growth in personnel, including the signing of ex-Ferrari and McLaren Fry and former McLaren manager Dave Ryan, have shown progress on the track.

This season Manor returned to the points with Pascal Wehrlein finishing tenth in Austria.

“It’s quite a large charge from surviving through to competing and that affects the whole organisation, all the way from what we are doing at the factory – from the wind tunnel to the design office, all the reliability side of things – all the way through to the track really,” explained engineering consultant Fry.

“It has knock-on necessities where we need to improve absolutely everywhere through the organisation.

“There’s a plan for us to grow in a sensible, controlled way but we need to address all those areas – everything from pit stop speed, which we were… to put it a polite way, it was challenging at the beginning of the year, with the same guys and modifying everything – it’s all the detail work that you need to do and it just takes time.

“The same thing with putting the processes in place so that you can keep a reliable car reliable. There’s a huge task but everyone’s interested.

“We’re still quite small at the moment. We’re growing quite quickly but we’re still only, whatever… 170 people or something of that order and our next competitor is the thick end of 500 people.

“There’s a lot to do and we just have to have a sensible plan to grow the organisation to compete sensibly.”